Sri Lanka vs England 2021: Jacques Kallis last featured in a South Africa coaching role at the start of 2020 which ended with the national cricket board implementing a transformation policy. 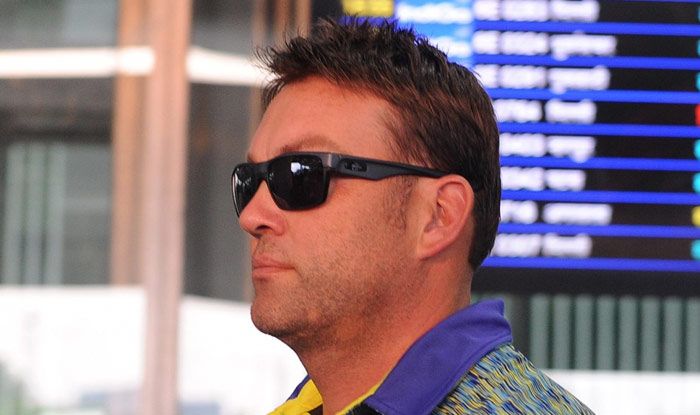 Legendary allrounder Jacques Kallis is sad at not being able to help shape the next generation of South African cricketers due to an affirmative action policy implemented to encourage the involvement of more non-white coaches in the national team’s setup. Kallis is currently involved with England cricket team as batting consultant for their ongoing tour of Sri Lanka starting Thursday.

Kallis last featured in a South Africa coaching role at the start of 2020 which ended with the national cricket board implementing a transformation policy. “It’s sad in a way that I can’t help out in South Africa but I’m thoroughly enjoying my time here and my time in the England set-up. I’m certainly going to give them as much of my knowledge and time as I can to move them forward,” Kallis was quoted as saying by ESPNcricinfo.

“I wasn’t allowed to be involved with that South African side because Cricket South Africa said there would be no more white consultants. So unfortunately that fell away and this opportunity of helping England out came about and I took it with both hands,” he added.

Kallis, 45, said few SA players have expressed their desires to work with him but he understands where the rule is coming from. “So no I haven’t been able to be involved with the SA guys over the last couple of months. There were a few [quite keen to do so], but unfortunately there was that rule so it was pretty much taken out of my hands. I suppose it’s the way of our country: a lot of players have fallen away because of needing players of colour involved. It’s tough but we understand where it comes from. It is sad, but it’s the times we are living in at the moment,” he said.

The coaching role with England is a short-term affair and Kallis says currently there are no plans of extending it any further than the Sri Lanka tour.

“We’ll go through this tour and then see what the future holds,” he said. “The appointment is just for the Sri Lanka leg. I’ve a 10-month old at home and my wife broke her foot just before I came over here. So the appointment was only for Sri Lanka. But I must admit I am enjoying my time here. As I say, we’ll see where it goes and reassess where we are and make a call then.” 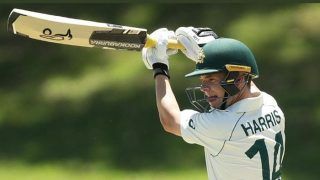 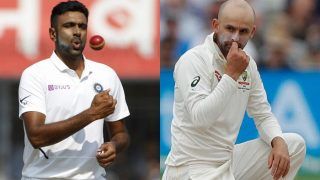