No Ranji Trophy in 2021, Vijay Hazare Could Get Preference: Report

No Ranji Trophy in 2021, Vijay Hazare Could Get Preference: Report

BCCI is also keen on hosting a women's T20 tournament. 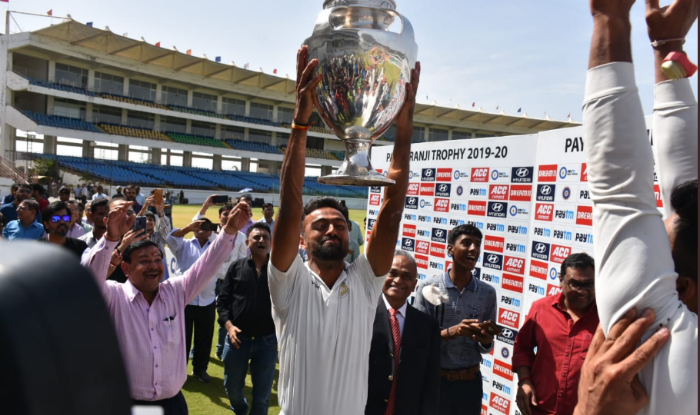 Looks like the Ranji Trophy 2021 could be given a miss as the Board of Control of Cricket in India (BCCI) could give preference to the prestigious Vijay Hazare trophy. According to a report in TOI, it is believed that the Ranji trophy may not be held in 2021 as it would be difficult to assemble 38 teams during the restrictions.

The report suggests that BCCI could finalise on going ahead with the Vijay Hazare trophy as it seems confident in pulling off the ODI tournament. BCCI is also keen on hosting a women’s T20 tournament.

“Red-ball cricket will give the circuit a sense of security at various levels. Firstly, it is a source of income (BCCI will anyway look to compensate players, despite a Ranji). Second, every season of red-ball cricket does wonders in discovering talent and providing opportunities. So, that is something the players look forward to. The secretary is working on these aspects,” quoted a source close to BCCI to TOI.

It will not be easy to host the Ranji Trophy as many white-ball international tournaments are coming up.

Meanwhile, the Indian cricket team will host England in a full-fledged series starting February 5 with the opening Test at Chennai. India would be strengthened by the return of Virat Kohli, Jasprit Bumrah and Ishant Sharma.

India vs England 2021: Virat Kohli Sweats it Out Inside Hotel Room Ahead of 1st Test in Chennai 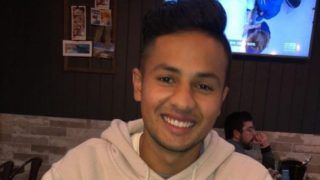