There was much hype surrounding Jasprit Bumrah marking his comeback to competitive cricket through Ranji Trophy. Jasprit Bumrah won’t have to prove his match fitness through Ranji Trophy appearance as he was been instructed by BCCI president Sourav Ganguly to concentrate on white-ball cricket for now.

According to a report in The Times of India, Bumrah had requested with Ganguly that his return shouldn’t be a hectic process despite him having no issues playing Ranji.

Ganguly and BCCI secretary Jay Shah agreed that his return should be smoother that will put him in a better position for the hectic 2020 season.

Also BCCI selectors had requested with Gujarat, Bumrah’s Ranji team, that he should not bowl more than eight overs per day. However, Gujarat team management disagreed replying restricting a bowler to four-eight overs is going to hamper their bowling attack.

“There’s much time for the Test series in New Zealand. In fact, the first Test begins on February 21 next year. Until then, he doesn’t play any red ball cricket. So there was no hurry.He can start with bowling four overs in a T20 game for now and play a Ranji Trophy match possibly closer to when it’s time to fly to New Zealand,” TOI quoted sources as saying.

“The request has also been conveyed to the Gujarat Cricket Association (GCA) which obviously has Team India’s best interests in mind. When we acknowledge Bumrah’s potential and say ‘he’s the best in the world’, we also need to treat him like one,” the daily quoted sources as saying. 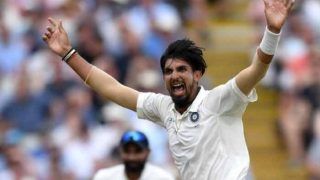 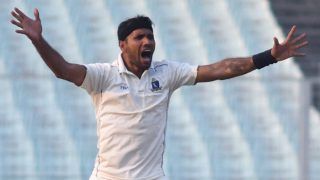