– TOSS: Northern have won the toss and opted to field

– It’s still raining and we’re yet to receive update as to when it will start.

– Unfortunately, the start has been delayed due to rain. The earlier game was washed out due to rain and we’re hoping for a start to the second game of the evening as soon as possible.

– The toss is yet to take place.

KHP vs NOR Predicted 11 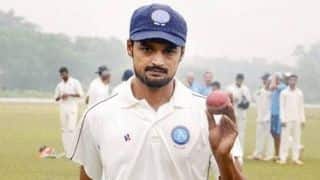 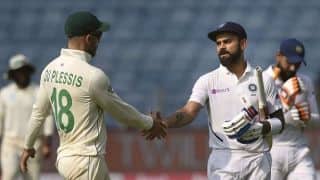