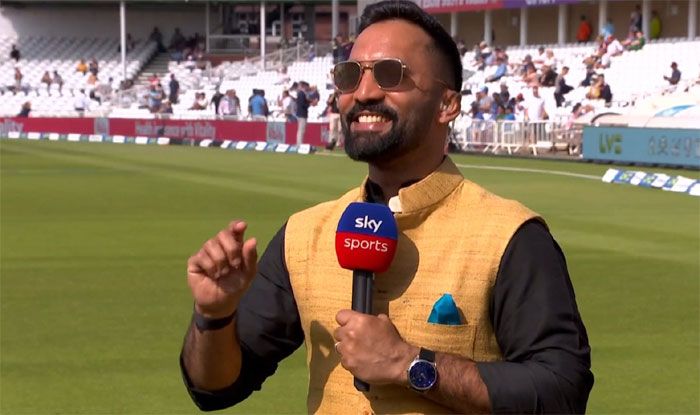 Dubai: The T20 World Cup 2021 has finally come to an end with Australia beating arch-rivals New Zealand to clinch the title. During the three-week tournament, the world saw many performances that would be etched in their memories.

India cricketer Dinesh Karthik has picked two standout players of the tournament and there is a surprise. One would have imagined Karthik would go for the big names, instead, he picked Sri Lanka’s Charith Asalanka and South Africa’s Anrich Nortje.

“For me two players stand out from the tournament. Both those players are very very important for their respective Nations to grow. One is Charith Asalanka. I think a lot will depend on how he move forward his career and Sri Lanka will be heavily dependent on him,” Karthik said on Cricbuzz LIVE.

With nine wickets to his name, Nortje is the other player Karthik picked. He picked wickets at an average of less than 12 and at an economy of fewer than six runs per over. Karthik also reckons Nortje has done enough to be in the league of Kagiso Rabada.

“And another bowler who stood out brilliantly playing his first world cup and has done phenomenally well is Anrich Nortje. I think he is someone who has taken South Africa’s bowling to another level. And if there competing well today and doing well, he’s done enough to be on-par with Rabada, who has been the most important bowler for SA,” he added. 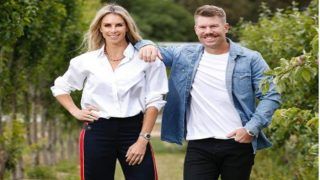