Yadav also revealed she would like to represent Chennai Super Kings if a women's Indian Premier League happens in the future. Former India skipper MS Dhoni may not have played an international game in the past nine months, but leg-spinner Poonam Yadav picked him as her favourite Indian cricketer during a Q&A session on Twitter when a fan posed the question on Monday.

Coming off a successful run with the ball in the recently concluded ICC Women’s T20 World Cup, Yadav also revealed she would like to represent Chennai Super Kings if a women’s Indian Premier League happens in the future.

The Board of Control of Cricket in India (BCCI) will keep a close watch on the pandemic situation and will give an update on March 24. BCCI president Sourav Ganguly has said that if the tournament has to happen it has to be a truncated one.

With the escalating COVID19 threat, people have been advised to stay indoors and clean as a precautionary measure. The number of positive cases in India has gone past the 400-mark and the number is on the rise. 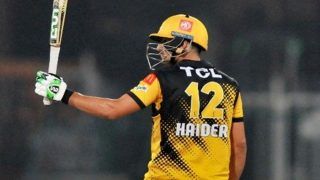 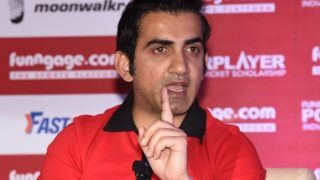