Ashes 2021: Warner also admitted that for him it is about scoring runs. 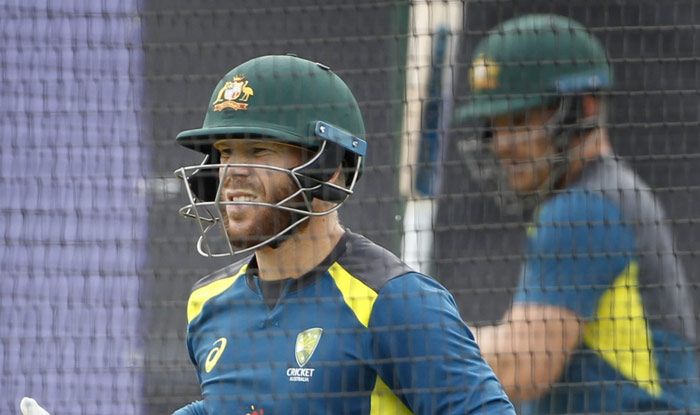 Sydney: David Warner is in sublime touch – be it white-ball or red-ball cricket. The 35-year-old is proving age is just a number by breaking stereotypes. Warner, who is at the fag end of his career, hailed England’s James Anderson as the cricketer he draws inspiration from when it comes to longevity. Warner also admitted that for him it is about scoring runs.

“I think James Anderson sets the benchmark for older guys these days. We look up to him as we’re getting on in our days. But for me, it’s about performing to the best of my ability and putting runs on the board. In the first two Tests, I actually look like a proper batsman, it’s almost like I’ve played my career the other way and had to knuckle down and respect the bowling and the line and lengths that they were bowling and obviously, the hundred eluded me,” said while speaking on Cricket Australia. 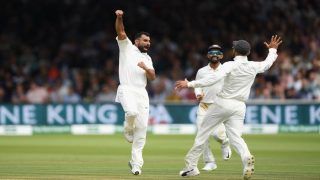 IPL Auction 2022: How Mohammed Shami Could Break The Bank After His Heroics in South Africa 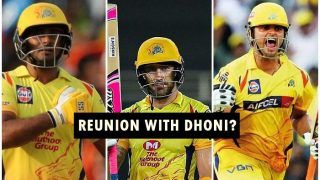