'Not Our Business': Justin Langer Reacts to Ishant, Rohit's Likely Absence in Tests

'Not Our Business': Justin Langer Reacts to Ishant, Rohit's Likely Absence in Tests

Justin Langer said that India can pick whoever they want and Australia will go ahead and face them. 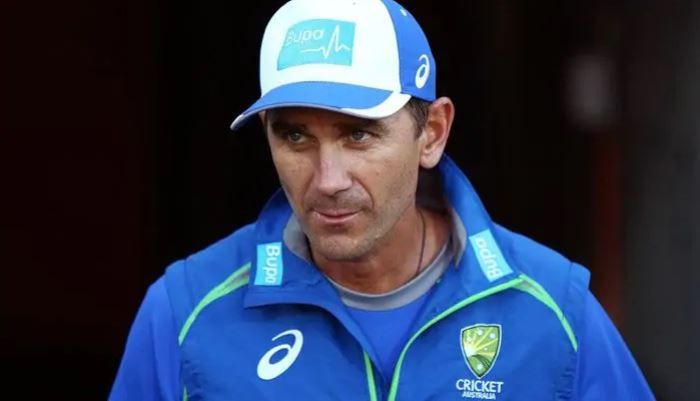 Australia cricket team head coach Justin Langer reacted on Rohit Sharma and Ishant Sharma’s likely absence from the first two Test matches of the Border-Gavaskar Trophy. Langer feels that the Australian team has its own challenges and they are focussing on them.

Langer said that India can pick whoever they want and Australia will go ahead and face them.

“Not our business, we have got our challenges. We will come together as a group for the first time on the morning of the game. It is up to India what they do and who they choose as we have zero control over things. One thing I have learnt through Covid-19 is that if you get caught up with things you can’t control, you literally go crazy. They can pick whoever they want but we have our own challenges so who they pick (as replacements), we’ll go ahead and face them,” said Langer while responding to a question from IANS on whether the absence of Ishant and Rohit from the first two Tests will affect the Australians.

Rohit and Ishant are currently at the National Cricket Academy in Bangalore for the rehabilitation programme after sustaining injuries in the recently concluded Indian Premier League. The speculations are going around that the duo is expected to recover late and will have to undergo hard quarantine upon arrival in Australia which will make it impossible for them to play the first two matches to be played at the Adelaide Oval (December 17-21) and Melbourne Cricket Ground (December 26-30).

Langer said that the Australian batsmen have the advantage of facing the fierce Indian bowling attack during Indian Premier League.

“We know that (Jasprit) Bumrah is world-class, with (Mohammed) Shami (that is a) really good opening combination. Our guys have seen fair bit of them through the IPL, through the last couple of summers, we’ve played 14 ODIs and it is seven-all. Our guys have seen a lot of each other. That is what I love about the contests. How teams are growing, we have played a bit against each other. We have great respect for their spinners, for Bumrah, Shami, their other bowlers, like (Navdeep) Saini. Our guys know they will be on their toes against the Indian bowling attack. They are working hard, they’ve seen a bit and they’ll be ready for it,” said Langer.

Before the Test series, Australia and India will compete in three ODIs and as many T20Is starting Friday. 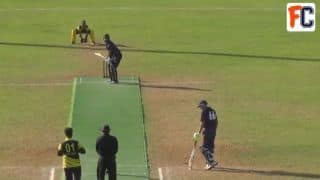 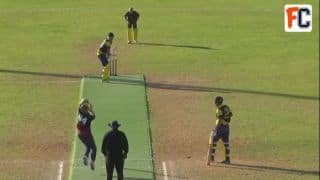