Mani hoped that India's visit to Pakistan in 2023 will be a big breakthrough for the country which has been struggling to host top teams over the last decade. 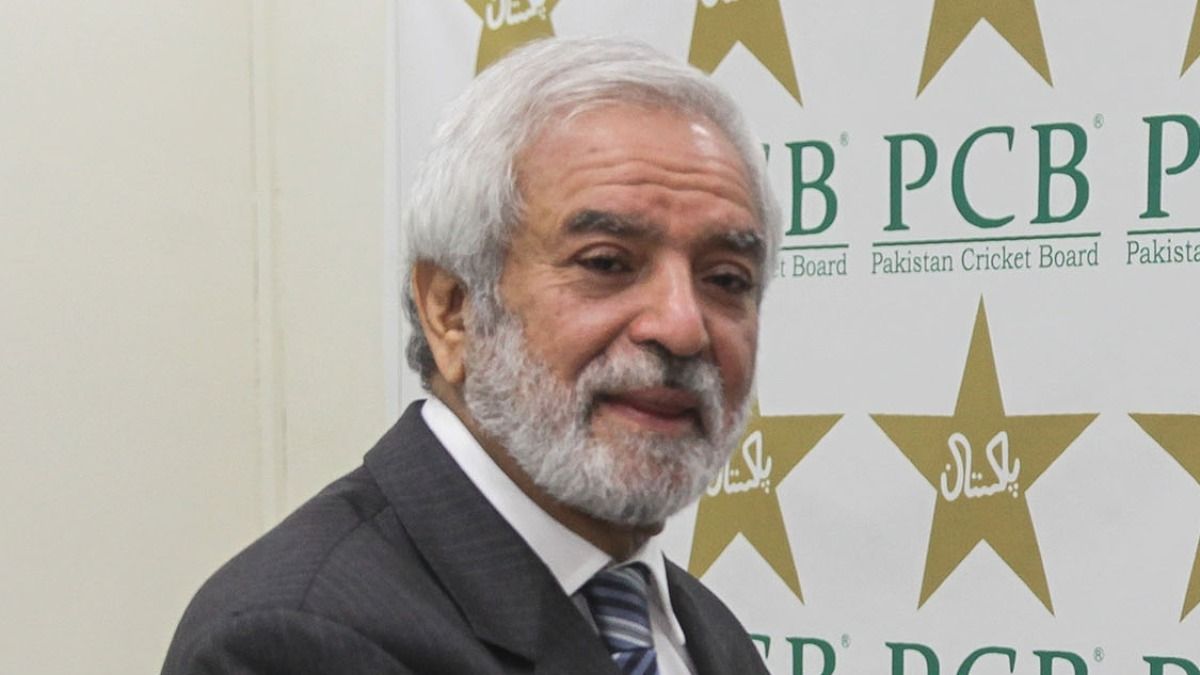 The Pakistan Cricket Board (PCB) chairman Ehsan Mani claims that it will not be possible to hold the 2021 edition of the Asia Cup. Mani said that the window of Asia Cup will clash with the remaining matches of Pakistan Super League and World Test Championship final between India and New Zealand.

“It is not possible to hold the Asia Cup (in Sri Lanka) this year. There was a tiny window in June but we are playing Pakistan Super League’s remaining matches and also India are playing the World Test Championship final against New Zealand in that period. They have to do a two-week quarantine in England before playing the final. So, India too are busy,” said Mani while speaking to the Jang newspaper.

Pakistan Super League which started in February was stopped in March after rise in COVID-19 cases.

“The earnings through Asia Cup helps Associate nations so it is important that we hold the tournament with all the top sides (and not with B teams),” added Mani.

Mani hoped that India’s visit to Pakistan in 2023 will be a big breakthrough for the country which has been struggling to host top teams over the last decade.

It is only recently — over the last one to one-and-a-half years — that international teams have started to tour Pakistan. While Australia and New Zealand were anyway not touring the country over the last 20 years, others stopped travelling to the country after the 2009 attack on the Sri Lankan team.

“Pakistan will be hosting the Asia Cup in 2023. India’s participation in the tournament will be a big breakthrough for Pakistan cricket. I hope that the political situation would improve by then,” added Mani.

Mani also talked about Pakistan’s participation in the T20 World Cup and said that he has been assured that the tournament can’t go ahead without India’s arch-rivals. India are to host the tournament in October-November this year.

“The ICC assured that the T20 World Cup cannot be held without Pakistan. Spoken to Greg Barclay four times,” he confirmed to Jang.

Although there is no official word from India on issuing visas to Pakistani cricketers for the T20 World Cup, it is too early to expect the Indian government to make its stand clear. The last time a Pakistani team visited India for a bilateral series was over eight years ago, in 2012-13, though Pakistan also toured India in 2016 for a multi-nation competition — the 2016 ICC T20 World Cup

Ties, however, have resumed in other sports in recent times.

An initial glimpse of this thaw is already visible in Greater Noida where a Pakistani equestrian team is currently competing in the World Cup qualifiers.

A Pakistani skeet shooter also landed in New Delhi on Thursday to compete at the shooting World Cup starting in the national capital. 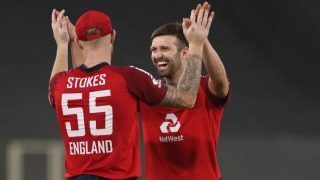 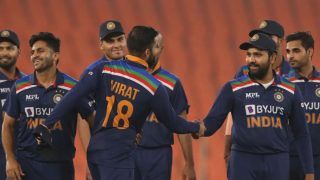