All the selectors were allowed to fly business class since 2013 till date. 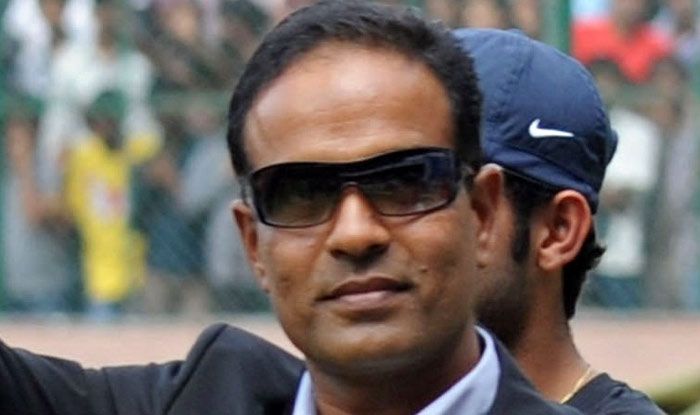 All the selectors were allowed to fly business class since 2013 till date.

The latest move is among series of measures BCCI has taken to cut down its cost spearheaded by president Sourav Ganguly and secretary Jay Shah.

All senior cricketers are allowed to fly business class after they had requested for the same citing privacy concerns, a rule-change approved in 2017 by the then Committee of Administrators.

A new women’s selection committee is yet to be appointed.

Earlier this month, the BCCI had also cut down the playoff prize money of the Indian Premier League by fifty per cent with the eight team owners writing a joint letter to the board questioning their move.

The change, as per reports, is due to the economic slowdown. 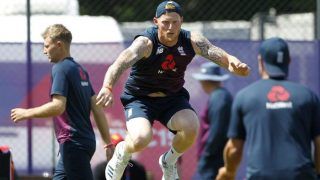 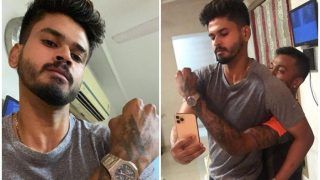