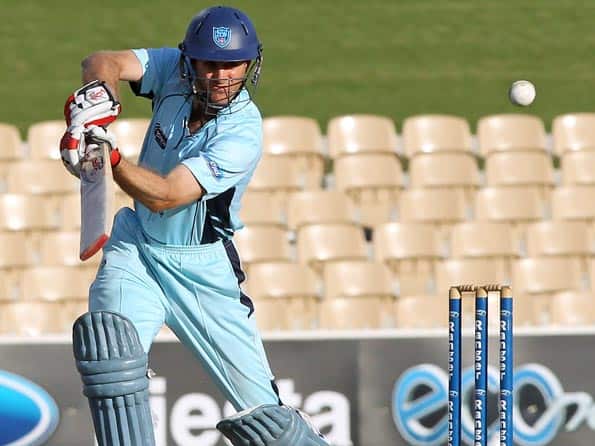 Underdogs Cape Cobras will aim to rock the boat of a young New South Wales team while Cobras s captain Justin Kemp whose team has two former Champions League T20 titlists — Chennai Super Kings and New South Wales — in their pool has admitted that his team is not as fancied as the others.

Cobras enjoy the advantage of having a clutch of experienced campaigners to rely on, including speed demon Dale Steyn, allrounder J P Duminy, the supremely gifted Herchelle Gibbs, English batsman Owais Shah and Kemp himself.

Meanwhile Blues, who are skippered by battle-hardened Australian opener Simon Katich will be tough to beat as they finished second in the KFC Twenty20 Big Bash to qualify directly for the group stages.

The Sydney-based side Blues has some promising youngsters in their ranks — Pat Cummins (fast bowler), Josh Hazlewood (fast medium), Nic Maddinson (slow left-arm orthodox) and Mitchell Starc (fast medium) — all aged 21 or below.

Preview: KKR takes on Somerset on Sunday, looks for a payback