NZ vs BAN, 1st Test: Not only is this Bangladesh's first win in New Zealand over the hosts, but this also happens to be their only win over New Zealand ever. 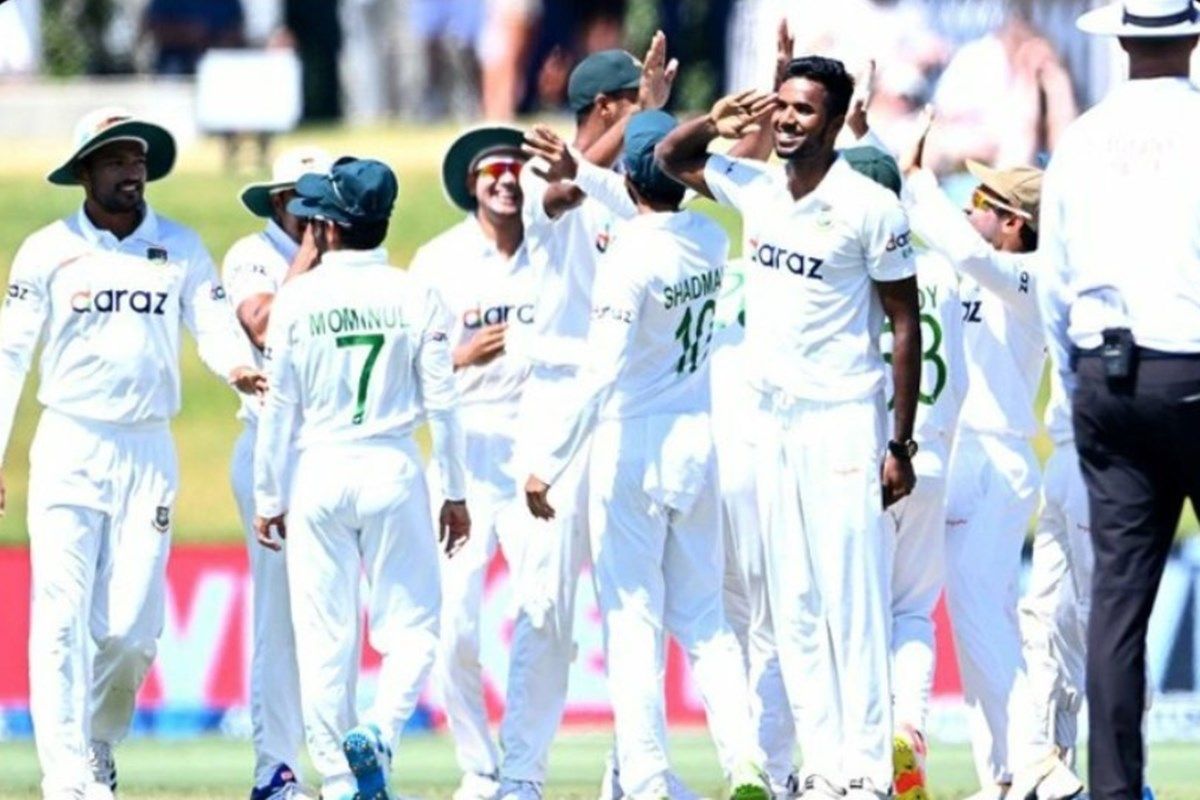 With the comprehensive win, Bangladesh has also become the first Asian side to beat New Zealand in New Zealand in Tests since Pakistan’s 10-wicket victory in Hamilton in January 2011.

The star of the show for the visitors was Ebadot Hossain, who picked up six wickets in the second innings to blow away the hosts. One has to admit that Bangladesh – who did not have Shakib-al-Hasan playing – punched above their weight to beat the World Champions.

Speaking after bowling Bangladesh to glory, fast bowler Ebadot said: “We have come here for the last 11 years and not won a game. When we came this time, we set a goal and we said to ourselves we can do it. New Zealand are Test Champions and if we beat them then it will inspire the next generation to do the same.”

Not only is this Bangladesh’s first win in New Zealand over the hosts, but this also happens to be their only win over New Zealand ever. With the win, Bangladesh gets 12 crucial WTC points. 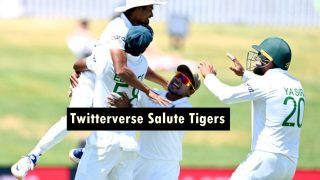