In Babar's absence, wicketkeeper-batsman Mohammad Rizwan will lead the Pakistan team in the final Test on Sunday. 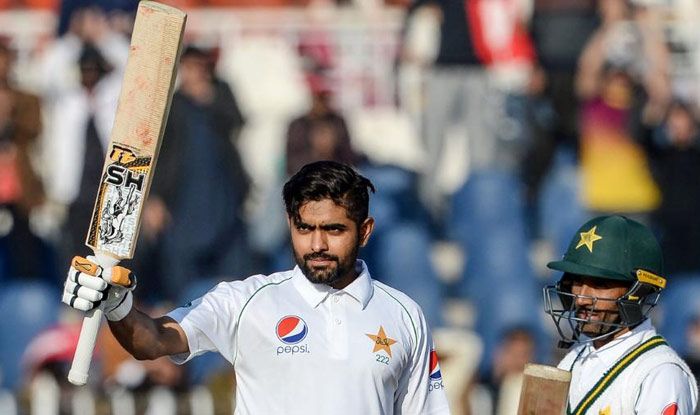 Pakistan captain Babar Azam has been ruled out of the second Test match against New Zealand due to his thumb injury. Babar sustained a fracture in his thumb during a training session during the build-up to the T20 series against New Zealand. The premier batsman missed the T20I series and first Test due to the same injury.

In Babar’s absence, wicketkeeper-batsman Mohammad Rizwan will lead the Pakistan team in the final Test on Sunday.

“We have seen improvement in Babar Azam’s injury but he is yet to fully recover,” team doctor Sohail Saleem said in a Pakistan Cricket Board (PCB) statement.

In the statement, PCB said that the medical team is reviewing Babar’s injury as it is hopeful for his comeback against South Africa in the home series.

“He is our captain and the most important batsman in the line-up, so we do not want to take any risk. The medical team is constantly reviewing his injury and we are hopeful he will be available for the home series against South Africa.”

Rizwan also talked about Babar’s injury and said the 26-year-old will not take chance until he is 100 per cent fit.

“Babar is still not confident 100 per cent that he is fit for the test match and I know he will never take a chance unless he is completely sure he has full match fitness,” Rizwan said on the eve of the match.

The PCB further said that Azam had a full-fledged training session on Saturday, but felt a slight pain in his thumb, following which the team management has opted against fielding him in the second Test.

The team is hoping that Azam would be fit in time for Pakistan’s home series against South Africa. 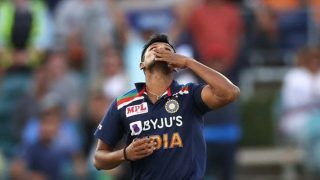 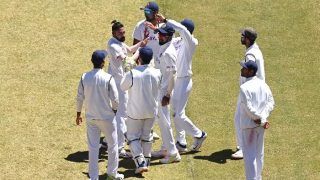