Olympic Champion Brittney Griner has been charged with possession of drugs. She will also have to pay USD16,300 as fine.

Washington: American star women’s basketball player and Olympic champion Brittney Griner has been sentenced to nine years in prison by Russian authorities after being charged with possession of drugs. She has also been asked to pay USD16,300 as fine for the reported offence, said a report in insidethegames.biz.

The 6’8″ tall Griner, an eight-time All-Star with Women’s National Basketball Association (WNBA) side Phoenix Mercury, was reportedly held at an airport near Moscow in February shortly before Russia’s invasion of Ukraine. She reportedly had cannabis oil vape canisters in her luggage.

The 31-year-old Griner, who was part of the gold-winning team at the 2016 Rio Olympics and in Tokyo five years later, was in the country to play for Russian Premier League side UMMC Ekaterinburg. She has been playing for the club since 2014.

US President Joe Biden has termed the arrest unacceptable and called for her immediate release.

“…American citizen Brittney Griner received a prison sentence that is one more reminder of what the world already knew: Russia is wrongfully detaining Brittney. It’s unacceptable, and I call on Russia to release her immediately…”

The report said that the, “The politically charged trial could lead to a potential prisoner exchange involving Russian arms trafficker Viktor Bout, known as the ‘Merchant of Death’.”

The report added that, initially Russian prosecutors had demanded a nine-and-a-half-year prison sentence for the player but it was subsequently reduced since she has been in prison since February 2022.

While Griner has pleaded guilty to drug charges, she has denied she knowingly broke the law.

A CNN report said US Secretary of State, Antony Blinken, has sent Russia a “substantial proposal”. 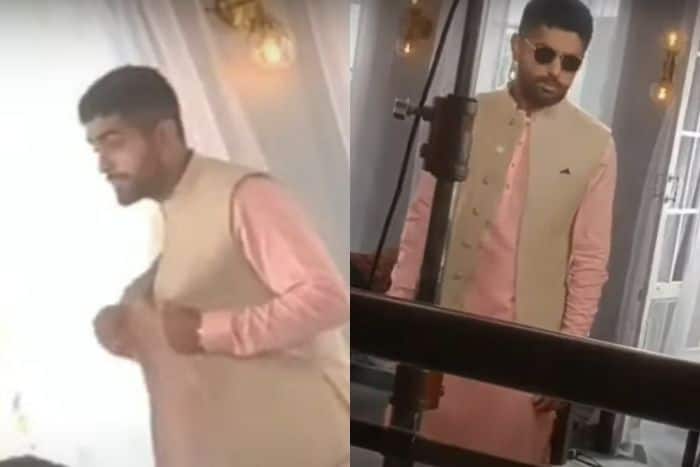