Once Cricket is Added to Olympics, India Will be Participating: BCCI Secretary Jay Shah

Once Cricket is Added to Olympics, India Will be Participating: BCCI Secretary Jay Shah

It is reported that it will be an 8-team event for both men and women's teams. 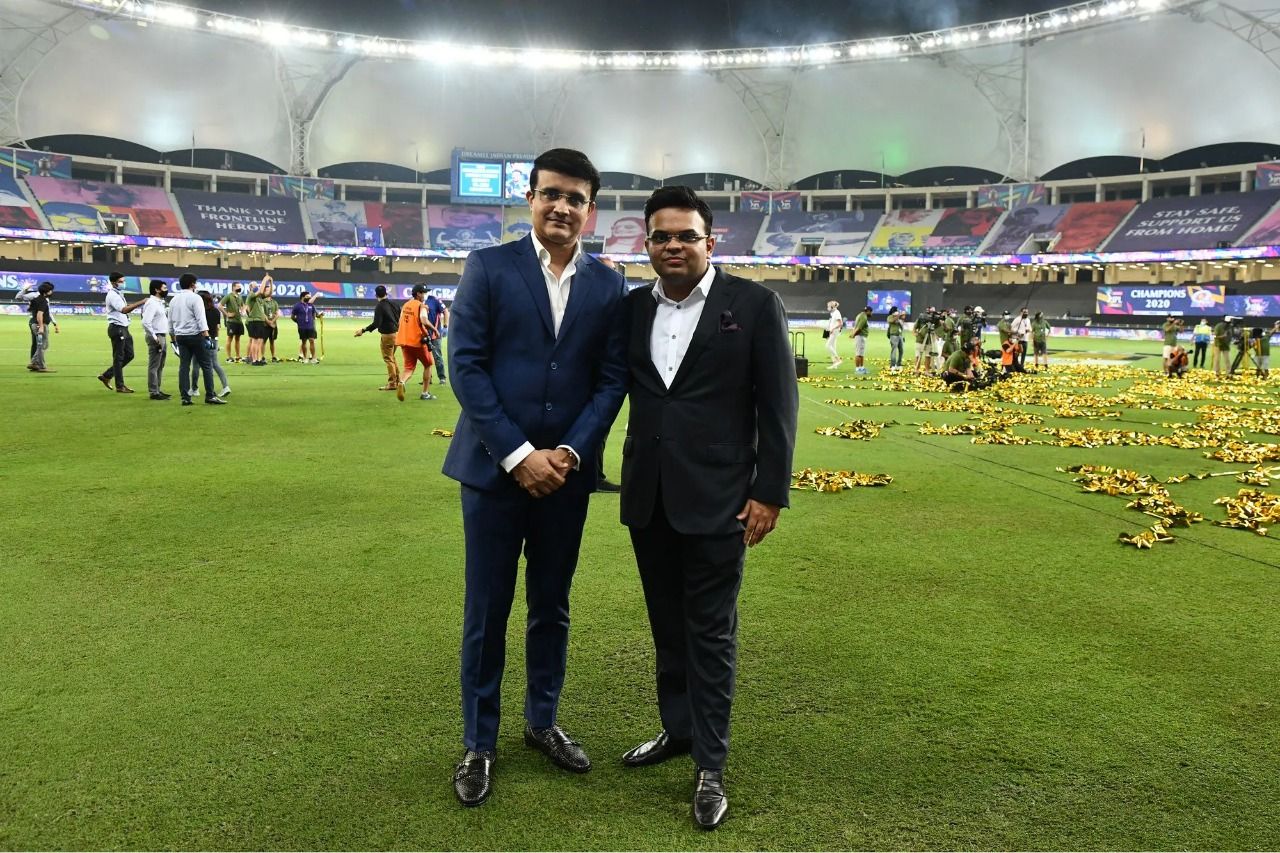 New Delhi: With the Olympics fever high, the Board of Control for Cricket in India secretary Jay Shah has confirmed that the Indian cricket team will take part in the Olympics if the sport is added to the Games. The International Cricket Council has proposed to the International Olympic Association to add Cricket to the Olympics Games for the 2028 edition, which will be played in Los Angeles, California.

Interestingly, cricket was played at the Summer Olympics in 1900 when there were two-day fixtures between Great Britain and France with the former winning the Gold. However, the talks of introducing cricket in the Olympics Games have resurfaced.

It is reported that it will be an 8-team event for both men and women’s teams. However, the India Olympic Committee should not have any issue with BCCI participating in the events and the Indian board will also need the support of the government.

“Once cricket is added in the Olympics, India will be participating,” BCCI secretary Jay Shah said as quoted by Hindustan Times. “The BCCI and the ICC are on the same page as far as participation in the Olympics is concerned.”

Meanwhile, ICC currently has 92 associate members as the governing body is trying to globalise the sport but there are only 12 Test-playing nations. As cricket isn’t played all over the world, the game has not been included in the Olympics games but it can be changed for the 2028 Olympic edition.

On the other hand, India had a successful run at the Tokyo Olympics as they came up with seven medals, which is the country’s best-ever medal tally at the Games. A BCCI official added that the Indian cricket board wants the country to increase its medals.

“The BCCI is more than happy to work together with the government and help increase India’s medal chances,” a BCCI official said.

Meanwhile, it has been confirmed the Women cricket teams will take part in the 2022 Commonwealth Games, which will be hosted in Birmingham, England. 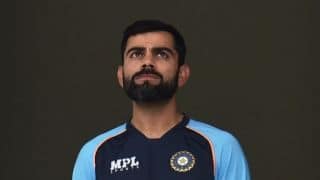 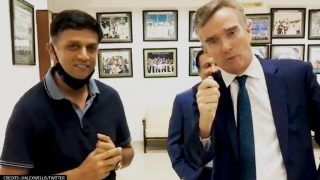