Ottis Gibson confident ahead of T20 in England

Ottis Gibson confident ahead of T20 in England

Coach Ottis Gibson remained bullish about the West Indies chances, although the side has been forced to travel to England without a number of leading players. 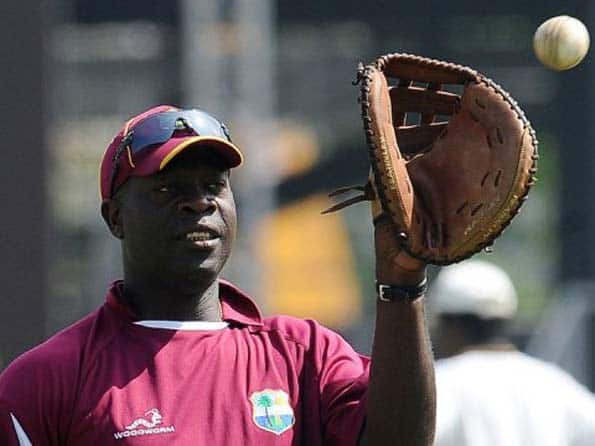 West Indies got down to business Wednesday with their first training session ahead of the two Twenty20 International against England this weekend at The Oval.

Coach Ottis Gibson remained bullish about the visitors’ chances, although the side has been forced to travel to England without a number of leading players.

“As a coach you want your best players on the field all of the time, but when they aren’t available for one reason or another then the next thing is to build a team,” said Gibson.

“We have a lot of exciting youngsters that we can build around. We have Devendra Bishoo, who’s just been named ICC Emerging Player-of-the-Year, and Andre Russell, who people will have seen in the World Cup.

“But we also have young guys who are champing at the bit to come in and put in impressive performances.”

West Indies captain Darren Sammy, fast bowler Fidel Edwards, batsman Marlon Samuels, leg-spinner Bishoo, as well as all-rounders Russell and Dwayne Smith are the only easily recognisable faces in the 14-member squad. All of the other players are making their first trip with West Indies.

“I expect us to be competitive,” said Gibson. “There are quite a few guys getting their first opportunity to play for the West Indies and when you get your first chance you expect guys to put in a performance.

“It is a chance for these guys to pit themselves against the World champions, even though England are without a few guys too.”

Gibson also comes face-to-face with a number of England players and team officials that he helped to nurture during a near two decades living and coaching in the country.

He disclosed that he remained close to England team director Andy Flower and was not unsurprised by the way he has moulded the home team’s side into the top Test side in the World.

“We had a very good working relationship when I was with England and that has continued since we went our separate ways,” said Gibson.

“We still speak quite a lot on the phone. Andy has done fantastically well and I am not surprised that he has. He is very strong willed, very organised and very prepared.”

The first T20I will be played Friday and the second two days later.(IANS)