England white-ball captain Jos Buttler hailed Ben Stokes as a "once-in-a-generation player" after the all-rounder retired from ODI cricket in a 62-run defeat to South Africa at his home ground in Durham.

Durham: England white-ball captain Jos Buttler hailed Ben Stokes as a “once-in-a-generation player” after the all-rounder retired from ODI cricket in a 62-run defeat to South Africa at his home ground in Durham. Stokes, 31, ended his 105-match ODI career after being dismissed for five against South Africa and was given a terrific ovation as he left the field in 50-over international cricket for the final time.

“We will miss him and it’s bittersweet as an England fan. There’s a bit of sadness that Ben is no longer available in this form of the game but our loss in ODI cricket is certainly going to be England’s gain in Test cricket.”

“That’s his favoured format and his priority, especially now he’s captain, and I’m sure it will give him much more longevity in the purest form of the game. People who play like Ben are once-in-a-generation players, so it’s a good challenge for us (as an ODI side) to work out our best way forward as a team without him,” said Buttler after the match.

Buttler then paid rich tribute to Stokes for his contributions to England in ODI cricket, scoring 2,924 runs in 105 matches, including three hundreds, and took 74 wickets as well.

Stokes will be largely remembered for his Player-of-the-Match performance in the 2019 ICC Men’s Cricket World Cup final against New Zealand at Lord’s, where he slammed an unbeaten 84 to send the match into a Super Over as England claimed their first ODI World Cup title on home soil in the most thrilling of circumstances.

“From myself and all England fans, we want to say thank you for everything he has done in this format of the game. Three years ago (the 2019 World Cup final) will live long in the memory but every day he turns up, whether that be for training or in a match, he puts in 100 per cent. He has been a fantastic ambassador for us in ODI cricket.”

Stokes had cited hectic workload of playing all three formats of the game in a jam-packed cricket calendar as his reason to say an early goodbye to ODIs. Buttler felt that Stokes moving on from ODIs should be the ideal wake-up call for the administrators of the game.

“It should definitely be a bit of a wake-up call (for authorities), especially with the magnitude of the player. Ben’s one of the most recognisable players in world cricket, someone everyone wants to see play in every format. I’m sure there’s more to it than just the schedules but I think in international cricket you always want your best players playing if possible.”

Stokes quitting ODIs comes after England’s influential white-ball skipper Eoin Morgan retired from international cricket in June. The duos’ absence means that with less than 18 months left for the 2023 Men’s Cricket World Cup in India, England need to get apt replacements of Stokes and Morgan in a bid to defend the title they won in 2019.

“It certainly feels like a little bit of the changing of the times for us. “We have to rebuild but at the same time we have fantastic players and others waiting to come back so I am very confident in the team.”

“We’re probably moving through a bit of a transition phase with Eoin going and Ben going. That’s the natural cycle of teams. We have to find ways to give people opportunities to replace those guys. It presents chances for others to step up in different roles and take more responsibility,” concluded Buttler. 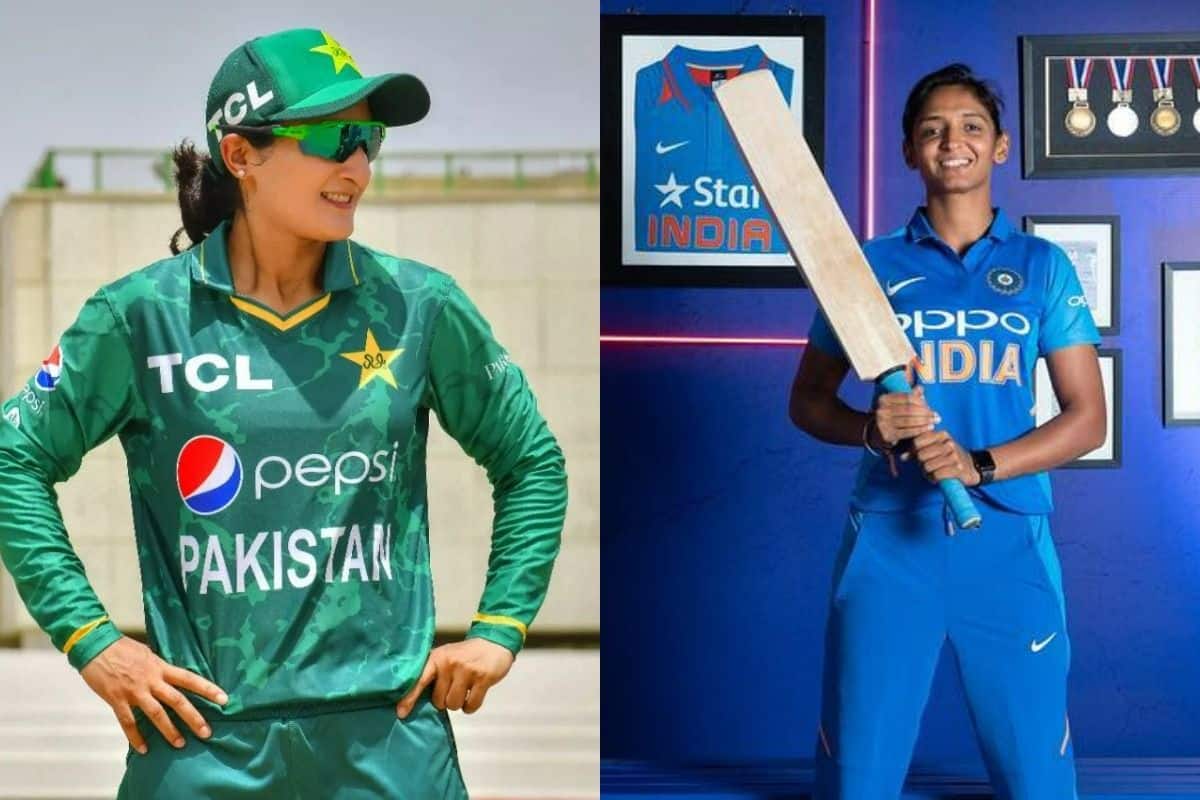