BCCI has cancelled both major one-day domestic competitions which the India stars were looking forward to as part of their preparations for the world cup. 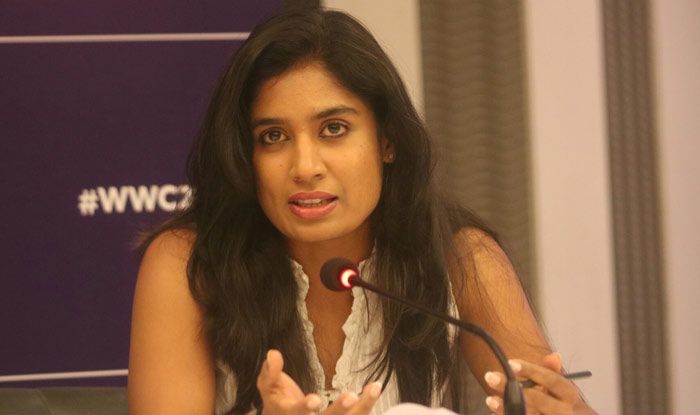 Having limited themselves to ODIs, India veterans Mithali Raj and Jhulan Goswami are worried about their readiness for the ICC Women’s World Cup next year in New Zealand with coronavirus having wiped out the cricket calendar for the foreseeable future.

“For Jhulan and I, who have limited ourselves to just one format, it’s little difficult as we have been out of action for a while,” Mithali told The Times of India.

Jhulan, the most prolific wicket-taker in women’s ODI history, terms the cancellation as setback as it will deny them the chance to play some competitive cricket before their next international match.

“The BCCI had scheduled the domestic T20 meets to prepare for the T20 World Cup in Australia. So a delayed start to the one-day meets was on cards, but unfortunately the tournaments had to be cancelled. It was quite a setback as I was looking forward to playing some competitive cricket before our next international engagement,” Jhulan said.

India’s next ODI assignment, as per the original schedule, are the world cup qualifiers to be held in Sri Lanka from July 3-19. ICC has already cancelled all major events till June end and is keeping a close eye on the qualifiers as well.

Mithali, whose 6,888 runs are the most by any batter in women ODI history, feels unless ICC awards equal points to the teams in case of cancellation (which ensures India’s qualification) rescheduling of the qualifiers will still hit their preparations.

“In case that doesn’t happen we will have to play the qualifiers, which are likely to be rescheduled. The bilateral series against England too looks uncertain at this stage. Our preparations will take a hit,” Mithali said. 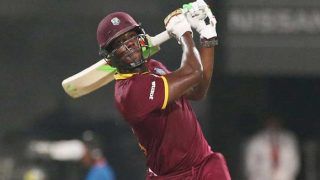 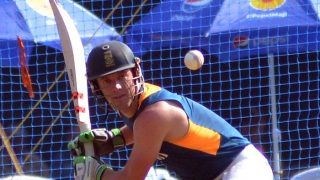