Ajinkya Rahane, who has been India's best bet in overseas conditions, struggled during the New Zealand Tests, managing 91 runs across four innings. 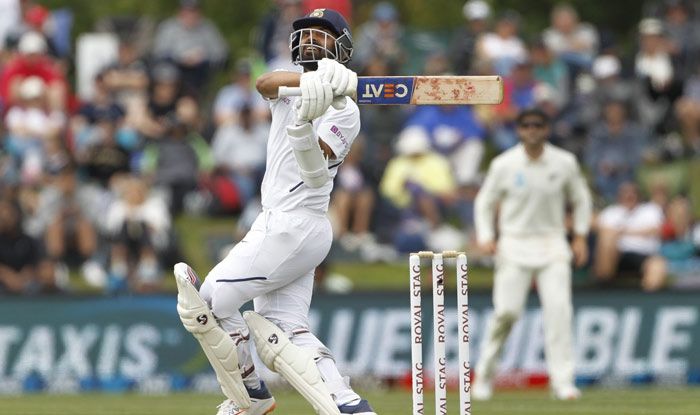 Indian batsmen had a torrid time in the recently concluded two-match Test series in New Zealand which they lost 0-2. Ajinkya Rahane, who has been India’s best bet in overseas conditions, struggled too, managing 91 runs across four innings.

However, it wasn’t the aggregate that Rahane managed during the tour that highlighted his struggles but the manner in which he approached his batting. Either he was overly cautious or ultra-aggressive, a trend suggesting that the India Test vice-captain is undergoing a ‘fear of failure’.

Former India captain and national selector Dilip Vengsarkar dissected the technical flaws that have crept in Rahane’s batting. “He’s making an extra movement with his hands while batting,” Vengsarkar told The Times of India. “He’s moving his bat too much in his backlift. He’s a fraction of a second late on to the ball. It explains why his head isn’t still when the ball is delivered.”

New Zealand pacers employed the short-ball tactic, peppering Indian batsmen with bouncers. Rahane, in the second innings of the second Test, decided to counterattack which led to his downfall. “You need to leave the short balls alone. They were bowling short-pitched stuff on a green top. Your shot selection becomes very important in such a case. You’ve to show a lot of patience and guts,” Vengsarkar observed.

Rahane’s cautious approach was also reflected during a Ranji Trophy match this season when he struggled his way to 8 off 54 before being dismissed. Another former India international Sandeep Patil feels the Mumbaikar, who averages 42.88 in Test cricket now, is trying his best to prove he’s a Test specialist having lost his place in India’s limited-overs teams.

“I heard about this (batting slowly) when he was playing for Mumbai this season. This happens due to fear of failure. He has led India, he’s got a tremendous overseas record, but all that’s history. Now that he’s been labelled only as a Test player, been out of the India’s limited overs team, human nature is such that one wants to establish himself as a Test specialist. He’s trying to prove a point,” Patil told the English daily.

He added, “By doing that, you try to show that ‘I’ll be technically correct. I’ll try to occupy the crease. If you want to just ‘occupy,’ you can call a security guard! Who’ll score the runs? I’m not saying throw your bat around. However, when you’ve so many hundreds behind you, this approach is not acceptable. An ordinary player like me survived on foreign soil, these players are champions.” 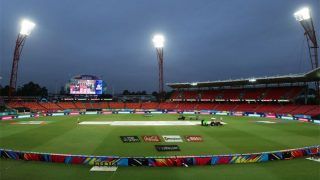