Essex batsman Owais Shah is set to retire from First-Class cricket to concentrate on the limited-overs format. 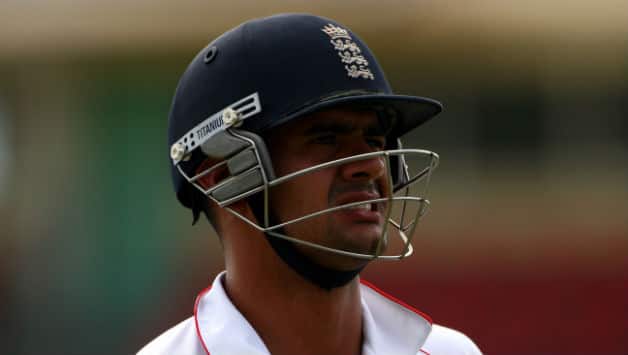 Essex batsman Owais Shah is set to retire from First-Class cricket to concentrate on the limited-overs format.

The right-handed batsman thrived in domestic Twenty20 tournaments around the world in the last few years and would like to concentrate on the shorter formats.

In a statement released by the England and Wales Cricket Board (ECB), Shah said, “I have really enjoyed my Championship cricket career. I started off playing four-day cricket for Middlesex and my main aim was to play for England.

“I have achieved this but now as time goes on I would rather concentrate on the shorter forms of the game. It’s time for the young guys at Essex to come through in the first-team squad and it’s important that I don’t stand in their way.”

Essex head coach Paul Grayson told BBC Essex: “He’s had a marvellous career. We’re keen to sit down with him and discuss options for one-day cricket next year.”

Although Shah is out of contract with Essex, they hope to keep him for short-form cricket. “We’d like him to sign for us in the T20s and 50-over cricket,” added Grayson.