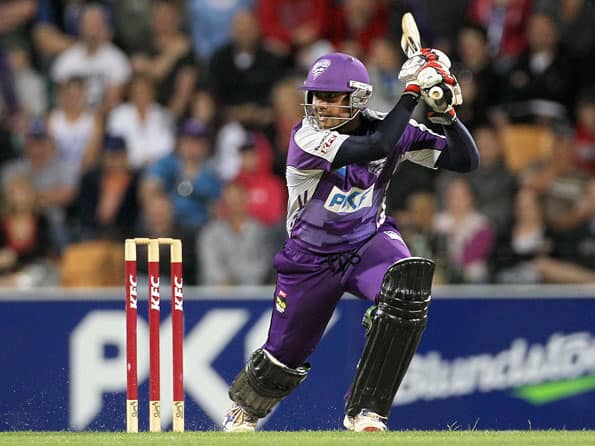 Electing to bat, Sydney Thunder were restricted to an under-par 138 for 8. Chris Gayle smashed another half-century on a day when the rest of the batsmen struggled to get the ball away. Pakistani pacer Naved-ul-Hasan starred with the ball for the home team, taking three wickets for 22 runs.

Travis Birt’s blitzkrieg (35) at the top of the order and Owais Shah’s (41) steady batting took Hobart past Sydney’s score with eight-balls remaining.

The Hurricanes cemented their top position in the table with the win. Sydney, who are second, trail Hobart by four points. (IANS)

Pattinson has attributes of a great bowler: McGrath