Paarl: Former South Africa all-rounder JP Duminy has been named head coach of Paarl Royals, the Royal Sports Group-owned franchise for the inaugural edition of Cricket South Africa’s officially sanctioned league – SA20, which is scheduled to kick off in January 2023. The former South Africa cricketer, known for his explosive and impactful batting in the middle order, wily off-spin and energetic demeanour on the field — will be joined by a coaching team of Richard Das Neves, Mandla Mashimbyi, Mark Charlton, Lisa Keightley and Russel Aspeling in their respective roles as Paarl Royals revealed their coaching staff which will set the groundwork for the to-be-assembled playing squad, along with guiding and preparing them at the inaugural edition of SA20.

Duminy, the 38-year-old left-hander, hung up his cricketing boots in 2019, the same year when he also lifted the Caribbean Premier League trophy with Paarl Royals’ partner franchise, the Barbados Royals (then known as Barbados Tridents), the franchise said in a release on Thursday.

He has since stepped into the coaching ecosystem, serving as a Strategic Consultant to the South African men’s team in 2021 and as a batting consultant to the domestic side Lions. Notably, his most recent stint has been in the role of head coach of Paarl-based provincial side Boland, as well as the Paarl Rocks domestic T20 side.

“I have always had a very close connection with Paarl, having played plenty of my cricket at Boland Park, and hence it’s an honour for me to have been appointed as the Head Coach of the Paarl Royals. It is an exciting time for everyone associated with South African cricket and I’m really looking forward to working with some exceptional international and local players,” Duminy was quoted as saying in a release.

“The shared knowledge and experience in the dressing room is what I’m most excited about and having the privilege to facilitate and unlock our abilities together with my coaching/management staff,” stated Duminy.

Richard Das Neves, who represented Gauteng during his playing days as a bowling all-rounder, will be shouldering the duties of strategy and spin bowling coach.

With a wealth of experience under his belt through various coaching roles in domestic cricket, mainly with the Titans, and international coaching stints with Namibia and Hong Kong, Das Neves will be aiding the bowling department in strategising for the SA20. 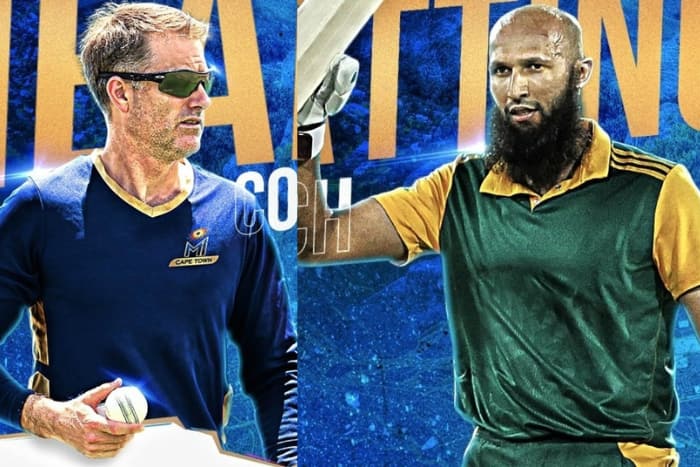 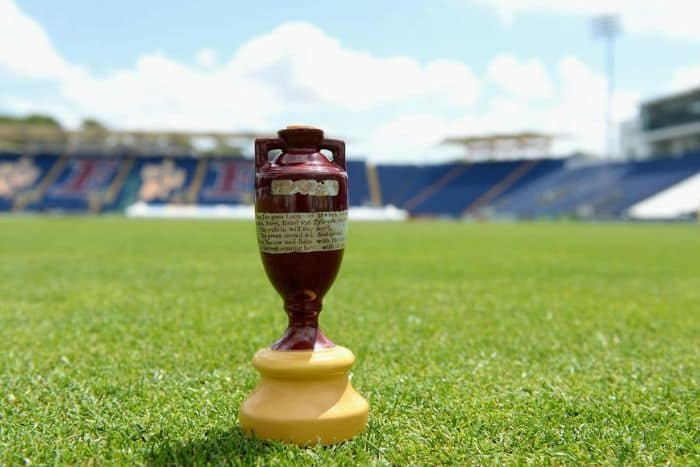