Pakistan and Australia have drawn their first two Tests in Rawalpindi and Karachi so far. 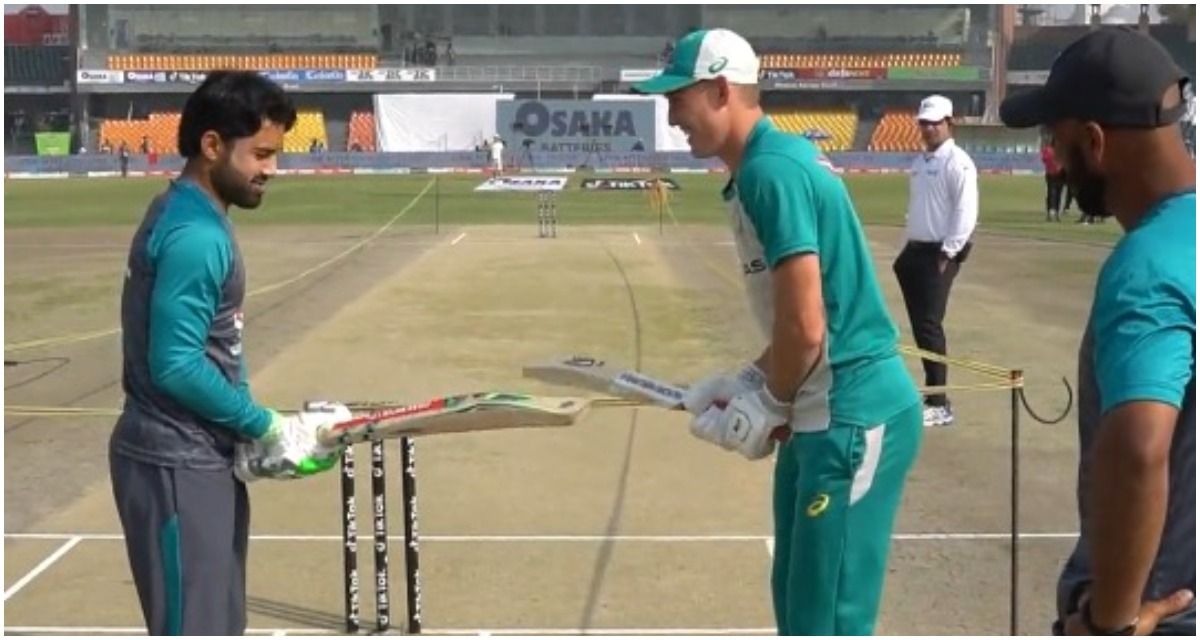 Lahore: Pakistan wicket-keeper batsman Mohammad Rizwan and Australia’s Marnus Labuschagne were having a fun time ahead of the 3rd Test between Pakistan and Australia at the Gadaffi Stadium in Lahore on Monday.

In a video posted by Pakistan Cricket on Twitter, Marnus Labuschagne was seen giving a master-class to imitate Steve Smith’s batting stance. Smith has a unique batting stance and his way of leaving the ball is unorthodox.

Who did the Smith imitation better? @iMRizwanPak @marnus3cricket or @SajidKhan244?

Pakistan and Australia have drawn their first two Tests in Rawalpindi and Karachi so far. While the first game turned out to be a damp squib, the second Test at the National Stadium kept the audience on the edge of their seats. The hosts conceded a massive first-innings lead of 408 runs to their opponents. Usman Khawaja’s 160-run knock put the Aussies in the driver’s seat. Despite a big lead, the visitors didn’t enforce the follow-on and declared their second innings on 97 for two. With over 500 runs to win, the home team found themselves in quite a bit of trouble. After Azhar Ali and Imam-ul-Haq, both of whom scored tons in the Rawalpindi Test, got out, Australia would have fancied their chances of taking a 1-0 lead in the series. But Babar Azam and Abdullah Shafique put on 228 runs for the third wicket to put Pakistan in a commanding position. While Babar scored a massive 196, Shafique made 96 runs. After both perished, it was Mohammad Rizwan who put his head down and took Pakistan to a draw. The Aussies picked up seven wickets, but resistance from Rizwan and Nauman Ali denied them a victory. 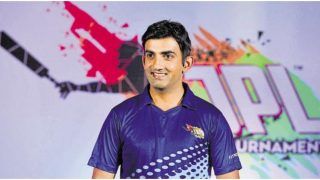 IPL 2022: Lucknow Super Giants (LSG) Mentor Gautam Gambhir Recalls School Days, Says I Have Got Into a Lot of Fights 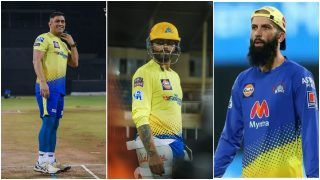 IPL 2022: MS Dhoni Is Where The Buck Stops At For CSK As Captain, Not Ravindra Jadeja Or Moeen Ali Feels Aakash Chopra