PCB Chief Executive Officer Wasim Khan said that the Board is keen to have the second match as and it was awaiting a response from Bangladesh.

Confident after hosting the limited-overs and Test series successfully on home soil, the Pakistan Cricket Board (PCB) on Sunday proposed Bangladesh to play their second Test under lights at the National Stadium in Karachi in April. Pakistan and Bangladesh are currently playing a Test match in Rawalpindi.

Confirming the news of hosting their first-ever day-night Test, PCB Chief Executive Officer Wasim Khan said that the Board is keen to have the second match as and it was awaiting a response from Bangladesh.

“With Test cricket returning to Pakistan now and many countries also going towards day and night Tests, we want to give our players maximum exposure and also want to host pink ball matches,” Khan said.

Pakistan hosted its first Test series in 10 years when Sri Lanka toured in December last year for two matches of the ICC World Championship while Bangladesh is currently playing the first of its two-match Test series in Rawalpindi with the second scheduled in April in Karachi.

Khan said that Pakistan wanted to experiment in the longest format and would be ready if the Bangladesh Board responds positively.

He also said that Cricket South Africa has agreed to send its team for a three-match T20 series in March-April.

“South Africa ends its tour of India on 18th March while the PSL ends on 22nd March so we are looking at pencilling in the first match on say 24th March.” 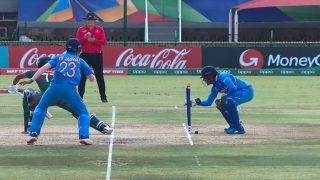 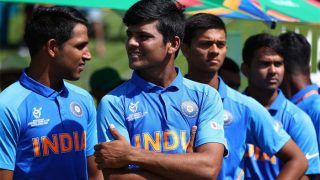