The wicketkeeper-batter smashed a quick-fire half-century (86 off 45) to achieve the feat. 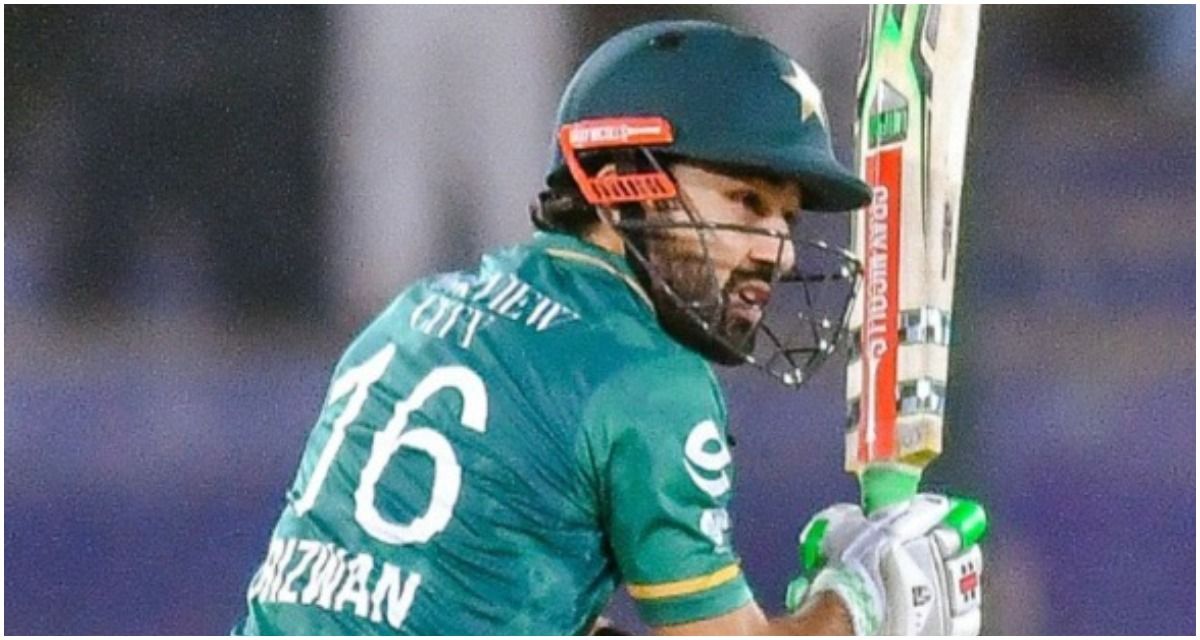 The wicketkeeper-batter smashed a quick-fire half-century (86 off 45) to achieve the feat. He had earlier surpassed West Indies Chris Gayle in the list of most T20 runs in a calendar year.

Rizwan along with Babar Azam (79 off 53) put on a 158-run opening stand that set up Pakistan’s win with seven deliveries and as many wickets to spare as they recorded their highest successful chase in T20Is.

Meanwhile, Pakistan skipper Babar Azam also smashed a half-century and became the first player to achieve 20 scores of 50 or more in overall T20 cricket in a calendar year. 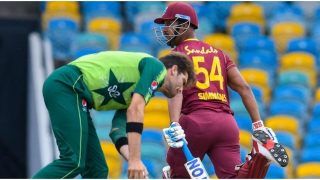 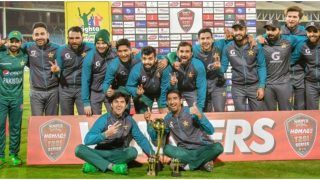