England defeated Pakistan by eight wickets in the sixth T20I to level the series 3-3.

Haider Ali is one of the most promising batters in the country, however, he has had an ordinary series so far with scores of 11, 3, 4 and 18. In fact, none of the Pakistan middle-order batters has been able to contribute to the team’s success in the series. The bulk of the scoring for Pakistan has been done by openers, Babar Azam and Mohammad Rizwan.

The wicketkeeper-batter Rizwan didn’t play the sixth T20I but Babar Azam ensured that Pakistan get to a decent total. Babar scored a brilliant 87 off 59 balls to take Pakistan to 169-6 in 20 overs. However, the target was dwarfed by England batters as the team cruised to a win by eight wickets. Phil Salt scored a blazing 88 off 41 balls to take the team home with 33 balls to spare.

The series is currently tied at 3-3, with the final schedule for 2nd October, Sunday. Post the England series, Pakistan will head to New Zealand for a tri-series involving the hosts and Bangladesh. The team needs to get their middle-order woes sorted out if they are to make any significant impact in the T20 World Cup in Australia. Over reliance on Babar and Rizwan can hurt them in big games. The Men in Green are placed alongside India, Bangladesh and South Africa in Group 2 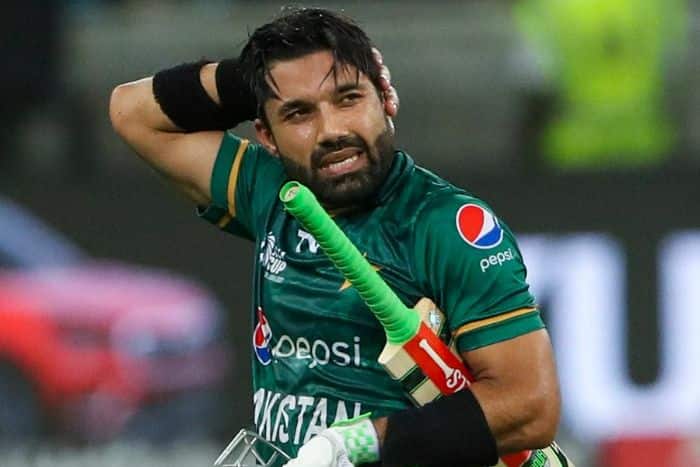 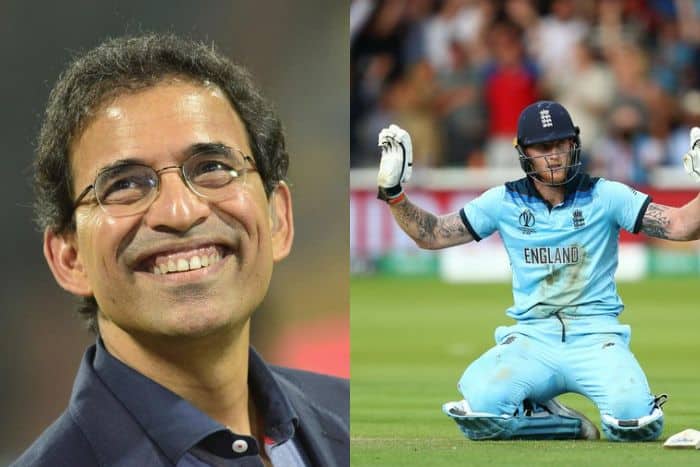