Junaid Khan has denied rumours of him moving to England to play for the Three Lions in the near future.

Lahore: Junaid Khan, Pakistan‘s left-arm fast bowler has rubbished rumours of him switching to the English cricket team. He added that he is disappointed by these rumours, and at the same time unhappy for not being picked for Pakistan tour of England 2016. Junaid said that the news about him wanting to play for England is false. He also said that county team Lancashire had expressed interest in signing him but he did not look forward to it as he was optimistic over his selection for England vs Pakistan 2016 Test series. According to Junaid, his performance in PSL 2016 was good, and also when he played for Pakistan A team. Hence, he is not sure what extra he is required to do to get selected in the national side of Pakistan. Misbah-ul-Haq, Yasir Shah, Azhar Ali, Junaid Khan tested for doping by ICC: Intikhab Alam

Junaid had previously played county cricket with Lancashire earlier as well, for whom he took 31 Twenty20 wickets at 14.58 during between 2011 and 2014. His first game for Middlesex could come against Lancashire at Blackpool. 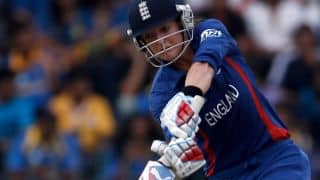 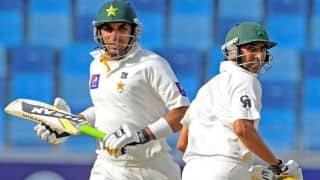