Even though Pakistan Cricket Board continues to function without a chairman, the process to build a new side for the 2015 World Cup apparently has started with the head coach Dav Whatmore meeting the national selectors to discuss the impending tours to West Indies and Zimbabwe. 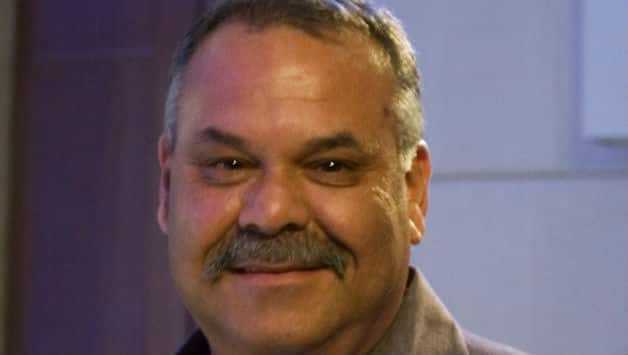 Even though Pakistan Cricket Board continues to function without a chairman, the process to build a new side for the 2015 World Cup apparently has started with the head coach Dav Whatmore meeting the national selectors to discuss the impending tours to West Indies and Zimbabwe.

Sources in the board said that chief selector Iqbal Qasim and members of his selection committee had met with Whatmore on Thursday to discuss possible changes in the team after poor performance in the ICC Champions Trophy 2013.

“There is little time left for the team to leave for the West Indies on July 7 so the process to select the team has started,” one source said.

He said that apparently the selectors and Whatmore had both agreed on the need to introduce new players and drop some of the seniors who had not been performing for a while now.

“In all likelihood Shoaib Malik, Kamran Akmal, Imran Farhat might be out while there is also a lot of discussion also going on about the future role of Mohammad Hafeez in the team even though he is the captain of the national T20 team and Pakistan has to play T20 matches against West Indies and Zimbabwe on coming tour,” he said.

The PCB is presently functioning without a chairman as the Islamabad high court has stopped Zaka Ashraf from working in this post following a constitutional writ petition against his elections in May.

The court has ordered the government to appoint a interim Chairman to not only represent Pakistan at the ICC meetings in London next week but also to revise things till the case is decided.

“But it appears unlikely the interim Chairman would be able to represent Pakistan at the ICC meeting because of visa issues and in all likelihood it would be chief operating officer, Subhan Ahmed who have to do this job,” he said.

In the absence of a chairman, the selectors also remain double minded about changes to make in the team.

“Frankly speaking without a chairman how can we start taking decisions. So we have discussed things but we have to wait and see what happens. We also want to have a short conditioning camp before the team goes to West Indies,” one selector said.

Former captains and players like Rameez Raja, Wasim Akram, Shoaib Akhtar, Zaheer Abbas, Mohsin Khan, Rashid Latif have all called for some changes in the team and replacement of non-performing seniors by new faces who have done well in domestic cricket.

But the former stars have also warned against massive changes and believe the selectors need to take decisions wisely and not press the panic button.

Interestingly captain Misbah-ul-Haq and Hafeez are yet to return from London where they stayed back after the team lost all three of its games in the Champions Trophy.

But the source said Misbah had been consulted by the selectors and Whatmore on phone during their discussions.