The Pakistani cricket team's interim coach, Mohsin Khan, is confident that he will help instill self-belief in the "home" series against Sri Lanka, starting in the United Arab Emirates Oct 18. 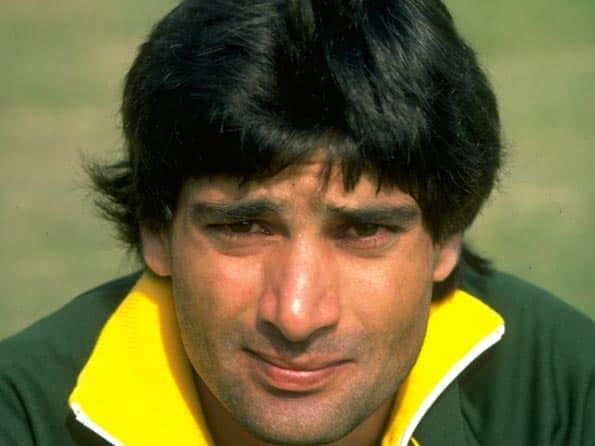 The Pakistani cricket team’s interim coach, Mohsin Khan, is confident that he will help instill self-belief in the “home” series against Sri Lanka, starting in the United Arab Emirates Oct 18.

“The Sri Lankans are strong opponents but I believe that if our boys play to their potential they can achieve positive results in UAE,” said 56-year-old former Pakistan opening batsman, who played 46 Tests and 75 One-dayers between 1977-1986.

“As a coach I believe it’s my duty to raise the team’s morale and unity as well as self-belief,” Mohsin was quoted as saying in the Pakistani media.

“It is a challenging assignment, but I’m ready for it. As a Test opener I played some tough cricket and I hope to do my job well as coach.”

Admitting that Pakistan’s batting has not been up to the mark on recent tours, Mohsin said he was was confident of bringing the best out of his batters.

“Our batting side has some able players and I hope to bring the best out of them.”

Col. (retd) Naushad Ali is the associate manager, but will act as manager in the absence of Naveed Akram Cheema, who is performing the Haj.

“Cheema, who will be performing Haj this year, will assume the charge on November 11 and will continue as manager till the end of the tour to Bangladesh,” a PCB statement said.

Cheema replaced Intikhab Alam as Pakistan’s manager before the tour of Zimbabwe.

PCB chairman Ijaz Butt clarified that Mohsin would only act as head coach, not as chief selector during the Sri Lanka series, and will form the tour selection committee along with manager and the captain.

“In his absence, an acting chief selector will be appointed and after the series Mohsin will return to his post,” Butt said.

Butt said he hoped a foreign coach would assume charge by the time the Sri Lanka series was over as the PCB was negotiating with well-qualified candidates.(IANS)