The PCB has restricted the league to only two venues -- Karachi and Lahore -- for the upcoming edition. 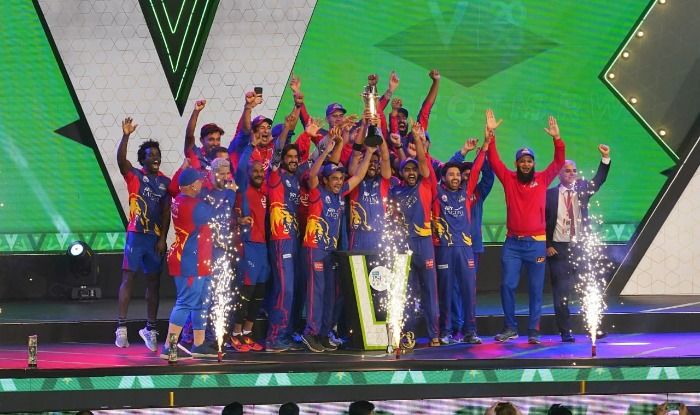 The Pakistan Cricket Board (PCB) on Friday announced that the sixth edition of the T20 franchise tournament Pakistan Super League (PSL) will start from February 20. The one-month long tournament will have 34 matches between the six franchises.

The final of the PSL 2021 will be played at the Gaddafi Stadium in Lahore on March 22.

The PCB has restricted the league to only two venues — Karachi and Lahore — for the upcoming edition.

Last year, matches were also held in Multan and Rawalpindi.

The PCB said that the overseas players have to enter the country by February 15 with COVID negative certificates and will serve a five-day isolation period. The cricket board further stated that the league will be held in a safe environment amid the COVID-19 pandemic.

“Upon arrival, they will require two more negative PCR tests before being allowed to train and compete in the competition. The asymptomatic players or support staff returning a positive test will have to serve a five-day isolation period with RT-PCR tests on day one and four,” the board said in a statement.

“With regards to crowd attendances, since COVID-19 is an evolving situation, a decision will be made closer to time though the event organisers are continuously monitoring the situation and remain in close contact with the concerned government officials.

“While preparing the event schedule, the organisers have ensured each side is playing an equal number of day and evening matches,” the PCB said.

Defending champions Karachi Kings, who now have a new coach in Herschelle Gibbs, will take on Quetta Gladiators in the opening match.

The PCB also announced that the players draft for the league will take place on January 10 in Lahore. 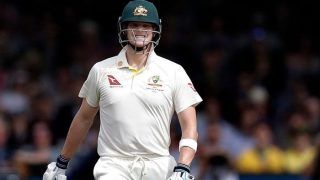 India vs Australia: Australian Team Would Like to Play in Brisbane For Sure, Says Steve Smith Despite Hard Lockdown 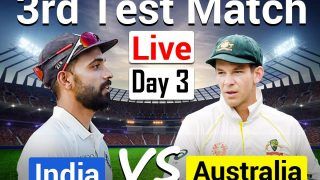