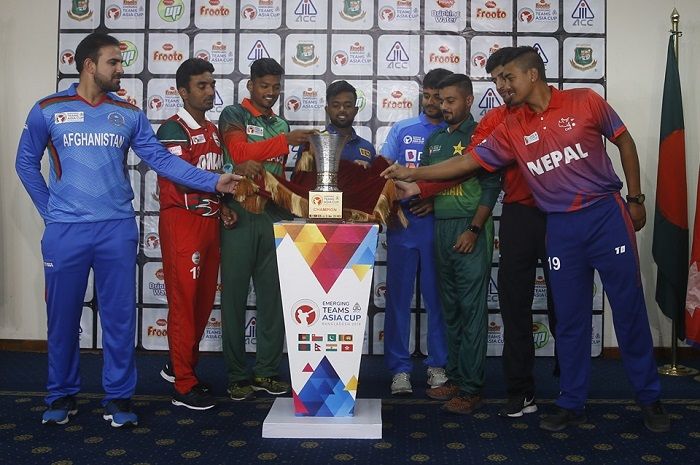 The Asian Cricket Council (ACC) Emerging Teams Asia Cup 2019 is all set to begin on November 14 (Thursday). The matches of the eight-team tournament will be held in Cox’s Bazar, Savar and Mirpur in Bangladesh. Hosts Bangladesh have been placed in Group B along with India, Hong Kong and Nepal, while Group A is comprised of defending champions Sri Lanka, Pakistan, Afghanistan and Oman. 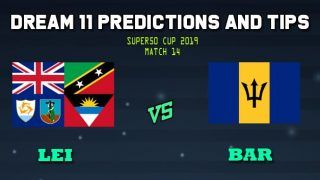 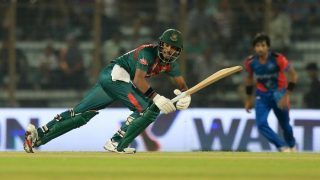