Pakistan praised by PCB chairman after comprehensive win over Australia

Pakistan praised by PCB chairman after comprehensive win over Australia

“I wish to felicitate you (Misbah) on this great Test series victory. Team Pakistan under your dynamic leadership played positive cricket and performed with great aplomb to outclass a top team like Australia,” Shaharyar was quoted as saying by Dawn online.

In the first Test, Pakistan rode on Younis Khan’s twin centuries to beat the Michael Clarke-led side by 221 runs while in the second Test, Younis’ double ton and Misbah’s centuries in each of the innings, guided the Asian team to a 356-run win.

“Pakistan’s batting throughout was a revelation, with Younis Khan and yourself in the forefront while youngsters Sarfraz Ahmed, Azhar Ali and Ahmed Shehzad also made superb contributions. Our inexperienced bowling also gave an above par display, and, above all, our fielding showed discernible improvement,” the PCB chief added.

“It was thus a great all-round performance, and for this the contribution of the coaching staff headed by Waqar Younis and manager Moin Khan must also be acknowledged. Whitewashing Australia shall remain a proud moment in our cricket history as well as a source of pride for the whole nation,” Shaharyar stated. 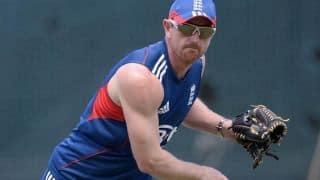 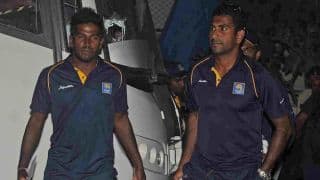