The PCB said the team will reach Sri Lanka on August 2 and play the first Test at Galle.

Pakistan will play Tests in Galle and Colombo on their tour of Sri Lanka in August, the Pakistan Cricket Board (PCB) said on Friday.

The teams will also play three One-Day Internationals (ODIs) during the short tour, originally not included in Future Tours Programme (FTP) but was agreed on the sidelines of the International Cricket Council (ICC) meeting in Dubai last month.

This will be the fifth series between the two Asian neighbours since Sri Lanka had to cut short a tour of Pakistan after the visitors were attacked by terrorists in Lahore in March 2009. Pakistan also toured Sri Lanka in 2010 and 2012, while they hosted the Islanders in United Arab Emirates (UAE) in 2011 and earlier this year. 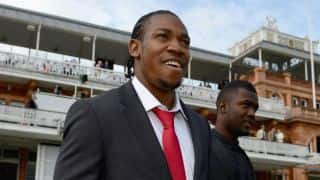