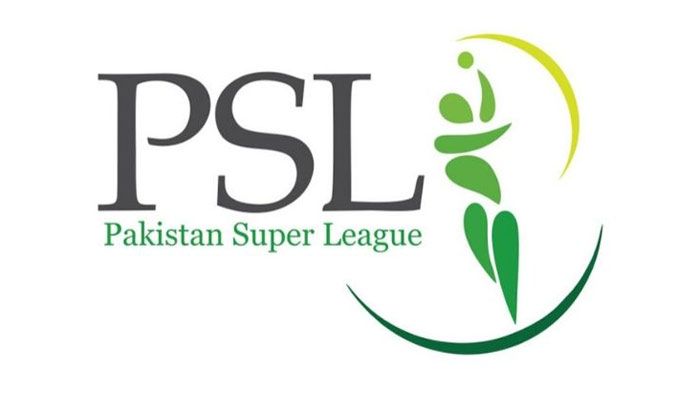 In the final of the Pakistan Super League 2020, Karachi Kings will face Lahore Qalandars tonight. The season was halted in March following the completion of the league stage due to the coronavirus pandemic. However, Pakistan Cricket Board managed to find a window in Mid-November to resume the event and conduct the playoffs. Four teams made thus far including table-toppers Multan Sultans, Kings, Qalandars and Peshawar Zalmi.

Sultans, severely depleted due to the absence of several first-choice cricketers, paid the price as they lost both their matches. In the qualifier they were bested by Kings while in the second Eliminator, they lost to Qalandars.

With neither Lahore nor Kings winning the trophy before, this season will see a new champions being crowned. For Kings the win will be highly emotional as they dedicated their playoff win to late coach Dean Jones who died earlier this year in Mumbai. Lahore have finished at the bottom of the tables in previous editions, so they have a chance to finally succeed at this level.

On TV: Not Available in India 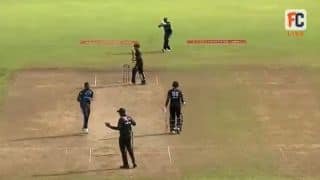 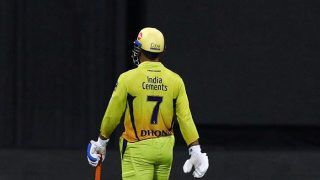