In what can be termed as a great developement for all the fans around the globe, Pakistan cricket board have confirmed that England would be touring their country to play seven T20Is and three-match Test series starting September 20, 2022.

New Delhi: The Pakistan cricket board (PCB) have confirmed that England will play seven T20Is from 20 September to 2 October in Karachi and Lahore respectively. This will be England’s first visit to the country in 17 years after pulling out of the tour last year citing security concerns.

“England will play seven T20Is from 20 September to 2 October in Karachi and Lahore in what will be their first visit of the country in 17 years, the Pakistan Cricket Board announced today,” read the press release.

“The National Stadium will host the matches on 20, 22, 23 and 25 September, before the action will shift to the cricket headquarters at the Gaddafi Stadium where the remaining three matches will be played on 28 and 30 September and 2 October. All matches will start at 19:30 PKT,” the release further added.

The T20Is will be followed by a three-match Test series that will be played after the T20 World Cup 2022 scheduled to be held in Australia in October.

“The T20I series against the second-ranked side will launch Pakistan’s bumper international season. Following the September and December matches against England, Pakistan will host New Zealand twice first for two Tests and three ODIs in December/January and then in April for five ODIs and five T20Is West Indies for three T20Is in late January and finally the 50-over ACC Asia Cup,” read the release.

“We are absolutely delighted to confirm hosting England for seven T20Is in Karachi and Lahore as a curtain-raiser to a busy, entertaining and exciting season of home internationals. England is one of the top-ranked T20I teams and them playing the shortest format in the lead up to the ICC Men’s T20 World Cup in Pakistan will not only help the team management to finalise their preparations, but will also set the tone for December’s three-Test series,” said PCB Director of International Cricket, Zakir Khan. 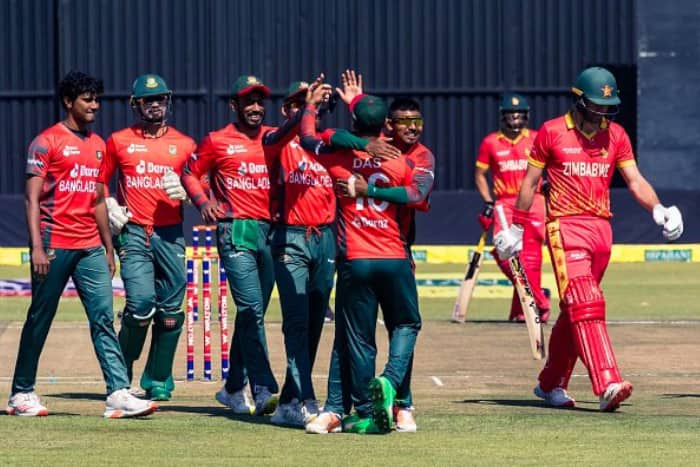