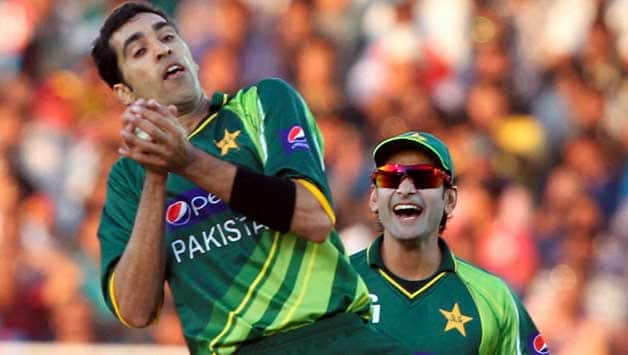 The board said in an announcement that Tanvir Ahmed and Rahat Ali would reach South Africa before the first Test begins on February 1 in Johannesburg.

“The national selection committee has decided to send the two pace bowlers after a request from the touring team management,” the PCB said.

“The selectors supported the request from the tour management after considering the conditions and duration of the tour in South Africa,” it said.

The PCB statement came as a surprise because the national selectors had in the original touring squad named just four pace bowlers — the experienced Umar Gul, uncapped Ehsan Adil and two left armers in Mohammad Irfan and Junaid Khan.

The decision to pick just four pacers for the full tour of South Africa that has three Tests, five ODIs and two T20 matches had been criticised by former players including Inzamam-ul-Haq and Aaqib Javed who felt the four pacers would not be able to bear the burden of such a long tour.

The addition of Tanvir and Rahat swells the touring squad to 18.

The was no official word but sources said the need to rush Tanvir and Rahat might have emerged as one of the four in South Arica could already have developed fitness issues.

Umar, Junaid and Irfan are presently playing in the four day tour match in East London while the young Adil went to South Africa after an unimpressive show in the final of the President’s Trophy in Karachi.

Tanvir, 34, has played four Tests, two ODIs and taken 16 and two wickets respectively. He made his last Pakistan appearance against Ireland in an ODI in May, 2011 while his last Test was also in the same month in the West Indies.

Rahat, a left arm pacer, has played just one ODI against Sri Lanka last year before he was shunned by the selectors.