Naseem is not thinking about international cricket now as the only thing in mind for him is the PSL. 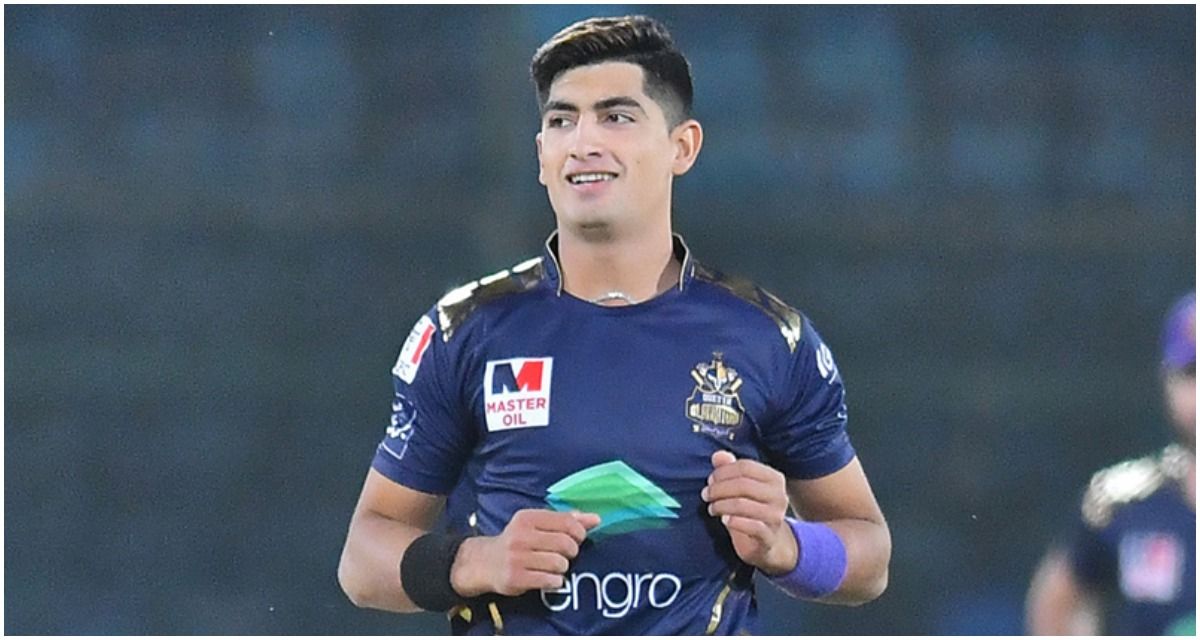 New Delhi: Naseem Shah has been the find of Pakistan cricket and the 18-year old right-arm fast bowler keeps getting better and better with every passing game. He grabbed headlines when he became the ninth-youngest player to debut in Test cricket. In his second Test against Sri Lanka, he became the second-youngest bowler to take a five-wicket haul in a Test match and also the youngest pacer to do so. He also has the record of the youngest fast bowler to scalp a hattrick in Test cricket which he did against Bangladesh. With the PSL 7 kicking off from Thursday, Shah sets his sight on performing well for Quetta Gladiators in the upcoming season and not thinking about representing Pakistan anytime soon.

“Injuries have really hampered my progress during my career so far. It takes a bit of time to understand your body as a sportsman and you realise what is causing the injuries and what you need to change about yourself. When I started playing professional cricket, I was literally clueless in terms of understanding my body and the strain I was putting it under. When you suffer injuries it’s a long road back and you learn the hard way. I had 3 fractures in my back, I had a recurring groin injury and even the medics were puzzled as to why those injuries were so frequent. It took many months to resolve the issues and they were tough and confusing times for me”, Shah told to PakPassion.net in an exclusive chat.

”I’ve had a lot of trauma in my life already, on and off the field, and it affected me a lot mentally and it affected my cricket. But, who knows, maybe those difficult moments, will make me stronger in future”, he told.

Shah is excited at the prospect of teaming up with Pakistan legend Shahid Afridi, someone he has grown up watching and he can’t wait to get some valuable advice from the veteran all-rounder.

“Shahid Afridi’s arrival at Quetta Gladiators makes a huge difference. His vast experience is going to be vital for the squad and will provide everyone with a huge lift. I grew up watching Shahid Afridi on the television and to be able to share a dressing-room with him is a dream come true. I can’t wait to get the chance to sit down with him and discuss cricket with him, chat about his career and get some advice from him.”

Naseem is not thinking about international cricket now as the only thing in mind for him is the PSL. He feels that whatever is written in his destiny will happen.

“Look, at the moment I’m not even thinking about international cricket. All I am thinking about is the Pakistan Super League and performing well and we will take it from there. Everybody wants to work hard; everyone wants to play for their country and improve themselves. I believe that whatever is written in my destiny will happen”, he expressed. 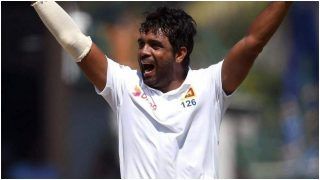 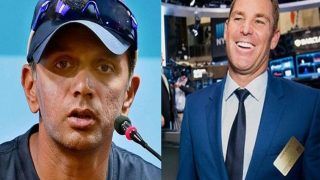