Parvinder Awana represented Delhi for nine years and played two T20 Internationals for India in the 2012 home series against England.

India and Delhi pacer Parvinder Awana today announced his retirement from all forms of cricket, having played his last first-class game back in November 2016. “Representing India and DDCA has been a matter of great pride for me. I feel that it’s the right time to pass the baton to the younger guys. I thank to all DDCA selectors and senior players for providing me the platform to show my skills,” Awana, who will soon be turning 32, wrote on Twitter.

There comes a time when all good things come to an end. I would like to thank everyone who have been part of my cricketing journey and supported me at all times. pic.twitter.com/wQf9U41lx8

Awana represented Delhi for nine years and played two T20 Internationals for India in the 2012 home series against England but failed to pick up a wicket. The pacer also played for Kings XI Punjab for three seasons from 2012-2014. Awana played 62 first-class games, taking 191 wickets at 29.23 besides featuring in 44 List A and 61 T20s.

He did not do any noticeable in his first-class debut against Himachal Pradesh in 2007 but attracted attention in the following game against Maharashtra by picking up a hat-trick. In his message on social media, Awana thanked his fellow Delhi pacers including Ashish Nehra, Sumit Narwal, Pradeep Sangwan and Ishant Sharma. 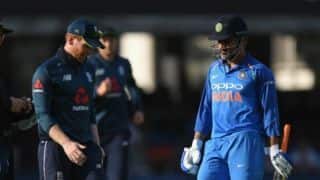 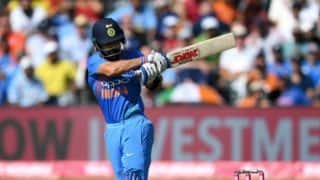