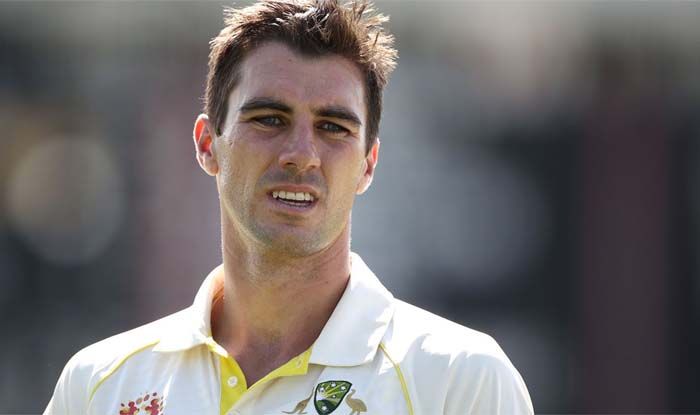 Perth: Former wicketkeeper-batsman Adam Gilchrist believes that Aussie fast bowler Pat Cummins is the ideal candidate to replace current Australia captain Tim Paine when the 36-year-old decides to step down from his role. Paine’s captaincy came under a lot of criticism after the Australian team under his leadership lost the home series to India earlier in the year. India won the Test series 2-1 against a formidable Australian line-up that had the likes of David Warner and Steve Smith in their ranks.

“Pat Cummins is literally the type of leader that Australian cricket admires, and the players acknowledge and respect. I think he is the leader by way of being at the top of the pack to assume that position. Be it the first Test at the Gabba, the first Test of the next summer or whenever the next Test cricket is after this summer whenever Tim Paine does finish up. It is inevitably getting closer, the changing of the guard at the top, and I think Pat is the gentleman that’s positioned highest in readiness to take over,” said Gilchrist on SEN Radio’s Whateley show on Wednesday.

“They’ve invested time, New South Wales pushed him up through the ranks maybe a little quicker than some people expected to captain last year. I would have no doubt that’s part of the program to give him some experience and check his capability and efficiency to take on that role and still be the world-class fast bowler, very strong contributor with the bat and an athlete in the field. I think he’s proven he can do that and he’s a modern cricketer, he’s multi-skilled, multi-talented and a very balanced individual. I see him as the guy who’s the frontrunner to take on the captaincy whenever it needs to be transitioned.”

Cummins is currently serving as the vice-captain of Australia in all formats since 2019. The last time a pacer captained Australia, it was Ray Lindwall for a single Test in 1956. Asked if Cummins was still the right man for the top job even though pace captains haven’t been a long-term thing in Australia, Gilchrist was affirmative in his support for Cummins.

“Without doubt, if you’ve got a talent like Pat Cummins there. Speaking from personal experience as a wicketkeeper, for so long many people, not all but many people, said they can’t do it because there’s too much on your plate if you like. For a certain individual, I don’t think anyone should be pigeonholed, for me personally, I don’t think I would have made a great fist of being full-time captain.”

The 49-year-old reflected from his personal experiences of captaining Australia in six Tests, 17 ODIs and two T20Is apart from being vice-captain during his playing days. “I personally felt it would have been challenging to focus on everything you’ve got and captain the team regularly. It was a nice experience occasionally to do it, and it was great to be vice-captain to chip in with your experience or any opinion. But Tim Paine’s done a terrific job at it, MS Dhoni was outstanding, so too Andy Flower in Zimbabwe.”

“There’s a few instances where you’re an exception, and Pat Cummins should be considered that he is balanced enough, professional enough and skilful enough. I don’t think Pat should be pigeonholed just because he’s a fast bowler,” concluded Gilchrist. 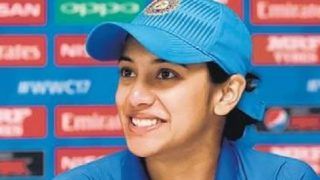 Every Point in Multi-Format Series is Important: Smriti Mandhana 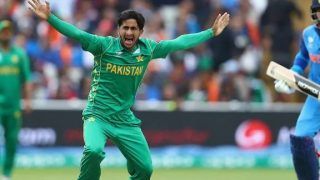 We Will Try To Beat India Like Champions Trophy: Hasan Ali Issues Strong Warning Ahead Of T20 World Cup Clash