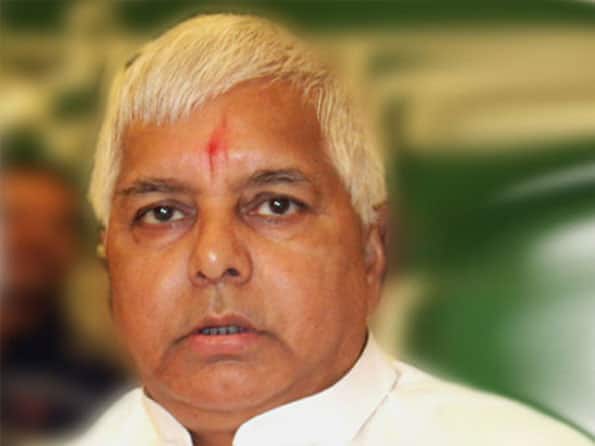 The Lalu Prasad-led BCA is the associate member of BCCI

A single-judge bench headed by Justice S N Hussain passed the order on a petition filed by Kumar-led BCA’s secretary Ajay Narayan Sharma seeking the court’s directive to allow his faction operate the account in larger interests of cricket in Bihar.

In his petition, Sharma said after formation of separate Jharkhand, office-bearers of the real BCA, with its headquarters in Patna, were elected on May 20, 2001 followed by a second election in 2005 to elect a new set of office-bearers.

However, instead of holding the next election in 2008, a consensus managing committee was formed with the then Railway Minister Lalu Prasad as president and the petitioner as secretary, he said, adding that the committee was “illegally dissolved” by Prasad on June 6, 2010 without holding an Annual General Meeting (AGM) and an ad-hoc panel for six months was constituted.

An AGM was however held on September 12, 2010 in Patna in which representatives of 34 district units and 16 members of BCA elected Binod Kumar as president, Sharma said.

Earlier, the bank had earlier restrained the petitioner from operating the account following a dispute between the two factions as both claimed they were the real BCA. The Board of Control for Cricket in India (BCCI) too had made the Lalu Prasad-led BCA as its associate member.

Passing the order, Justice Hussain also expressed hope that steps will be taken to promote the game in the state.(PTI)

My career far from over, says Herschelle Gibbs