Stirling's contract was due to expire after the current season since from next year onwards, no Irish cricketers will be able to qualify as non-overseas players in the competition.

Paul Stirling will end his 10-year association with Middlesex at the end of the ongoing English County season, Ireland Cricket confirmed in a media statement on Tuesday (September 3).

Stirling’s contract was due to expire after the current season since from next year onwards, no Irish cricketers will be able to qualify as non-overseas players in the competition.

“It’s been a real privilege to represent Middlesex over the last decade, and it has been an unforgettable journey for many reasons. Winning the Championship in 2016 was undoubtedly the highlight on the field, while also receiving my county cap will be something I will cherish for a very long time,” Stirling was quoted as saying in the statement.

“However, it was the relationships built with the players, staff and supporters that was the most rewarding, and that I will miss the most.

“I am looking forward to the next chapter with Ireland, with a busy year in 2020 and the T20 World Cup Qualifier coming up it is an exciting time to be a part of.”

Angus Fraser, Middlesex’s director of cricket, noted that the club “fully respects Paul’s decision”. “From a selfish and Middlesex point of view it is obviously sad to see Paul leave,” said Fraser. “His aggressive and destructive batting has thrilled Middlesex players and supporters for a number of years.

“The Middlesex coaches and myself totally understand Paul’s decision. It has not been an easy one and I know he has thought about it long and hard. Playing for your country is something that should never be taken for granted. It is an honour and a privilege, and to finish a career with regrets is something nobody wants to do.

“He will always be welcome at Lord’s and if he ever feels like coming back to play for us in any capacity he has my phone number.” 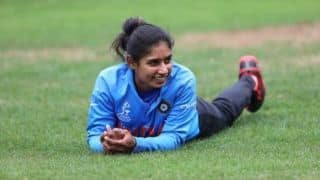 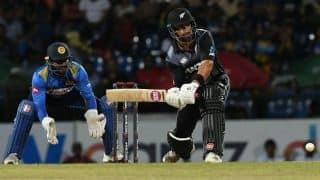