Former Pakistan captain Zaheer Abbas, a member of the PCB coaches' committee, on Monday admitted that they have recommended Dav Whatmore's name for the post of chief coach. 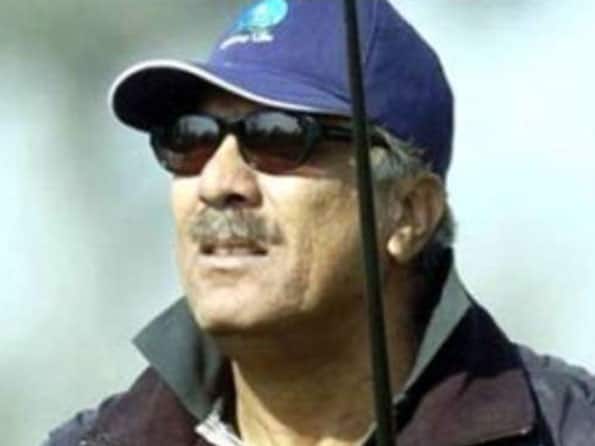 Former Pakistan captain Zaheer Abbas, a member of the PCB coaches’ committee, on Monday admitted that they have recommended Dav Whatmore’s name for the post of chief coach.

The PCB and the coaches’ committee until now had declined to confirm that only the name of Whatmore was recommended for the job insisting that there were other candidates as well in the running for the top post.

But Zaheer confirmed on a television channel that the Intikhab Alam-led committee recommended the name of Whatmore to PCB Chairman, Zaka Ashraf.

It has been learnt that the former coach of the World Cup winning Sri Lankan team would be back on February 20 to sign the contract on dotted lines.

Mohsin Khan has been the interim coach for three consecutive series against Sri Lanka, Bangladesh and England, which Pakistan have won. There is a feeling in the cricket fraternity that Mohsin should be given a longer tenure.

“This is a decision (appointment of a foreign coach) that was taken at the time Pakistan cricket was faced with the spot-fixing trial. It was felt that we needed a foreign coach with a sound background to introduce a new cricket culture in the team,” Zaheer justified committee’s decision to recommend Whatmore’s name adding, “Whatmore led the Sri Lankan team to the 1996 World Cup victory and we believe he can realise the full potential of this Pakistan team.”

Zaheer said while Mohsin had done a commendable job and needed to be appreciated but Pakistan needed to raise its standards to levels where they can go and win in every country.

“Pakistan have done brilliantly to beat England which is a top side in the ongoing Test series. But I think, we also need to look ahead and plan for the future,” Zaheer added. (PTI)