The Pakistan Cricket Board (PCB) has confirmed the dates for Australia s tour of the UAE in October, which features two Test matches and three Twenty20 internationals against Pakistan.

Tim Paine s Australia will play a four-day practice match with Pakistan A at the ICC s Academy in Dubai from September 29 to October 2.

The PCB also announced a home series with New Zealand in November, spanning three Tests, three ODIs and three T20Is between October 31 and December, all in Abu Dhabi and Dubai. 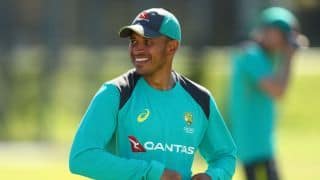 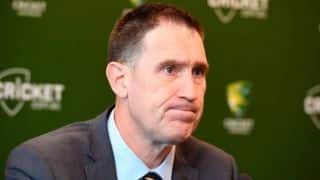