The PCB is staring at an approximate cost of 27 lakhs just to pay off the food bills of the officers who were in charge of the security of the New Zealand team. 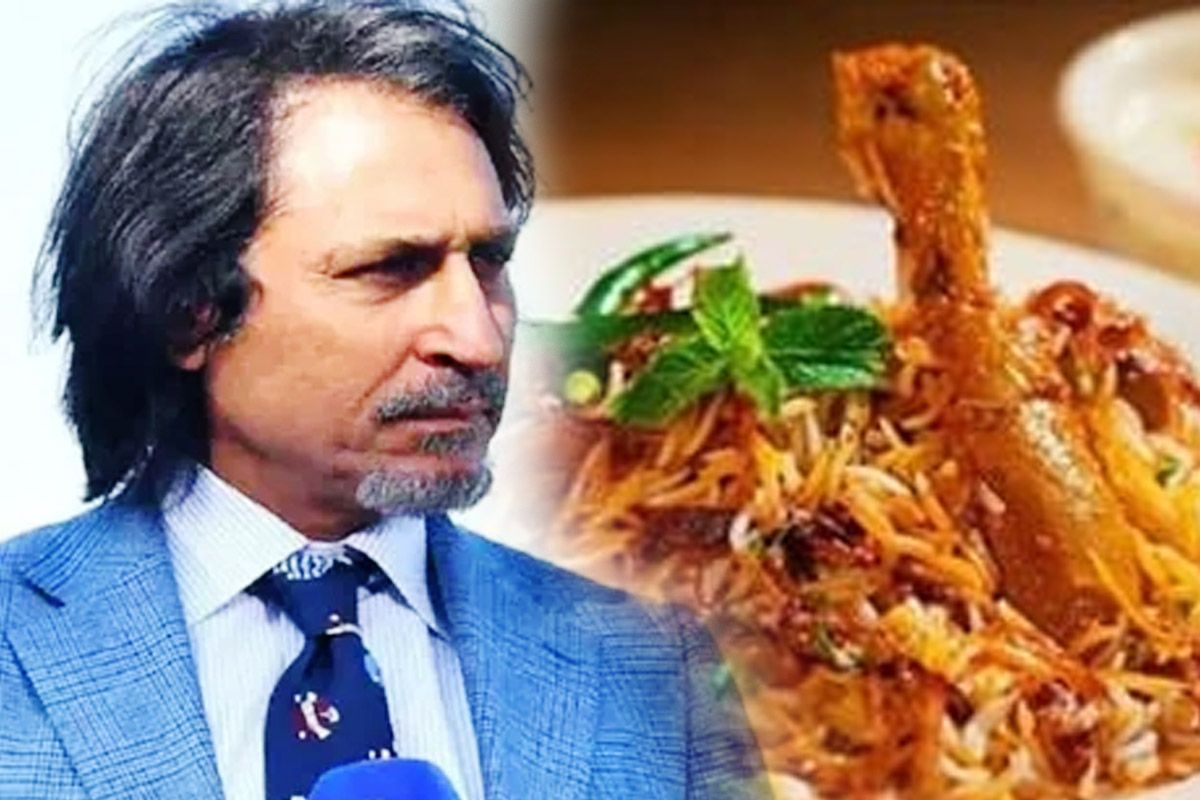 New Delhi: The New Zealand Cricket Board cancelled their tour of Pakistan due to security concerns last Friday which was followed by the England and Wales Cricket Board (ECB) withdrawing their men’s and women’s team from their scheduled tour to the country in October. The Pakistan Cricket Board (PCB) are set to incur huge financial losses owing to the withdrawal of both the teams, according to reports in the media.

The latest development suggests that the security agencies deployed for the Kiwis came at a huge cost and if that was not enough, the PCB is staring at an approximate cost of 27 lakhs just to pay off the food bills of the officers who were in charge of security of the touring team.

After almost 18 years, New Zealand had arrived in Pakistan on September 11 for a white-ball series and were due to play three ODIs and five T20 Internationals. An extended 33-member squad left for Dubai on a chartered flight from Islamabad on Saturday evening after staying in Pakistan for eight days once the tour was called off.

According to several reports doing the rounds, there were five SPs and over 500 SSPs (police officers) deployed for the security of the Kiwis along with the Pakistan Army in Islamabad and Rawalpindi. Each one of them were served Biriyani twice a day, according to a report in Anandabazar Patrika, the cost of which came to approximately 27 lakhs.

“The side was to play Pakistan this evening in the first of three ODIs in Rawalpindi, before moving to Lahore for a five-match T20 series. However, following an escalation in the New Zealand Government threat levels for Pakistan, and advice from NZC security advisors on the ground, it has been decided the BLACKCAPS will not continue with the tour,” NZC said in the statement calling off the tour. 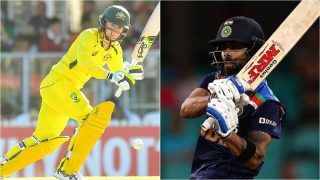 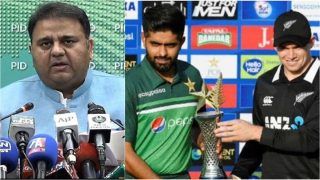