With Sri Lanka refusing to tour Pakistan, the PCB Board has lost hopes of hosting international cricket teams in the country in near future. 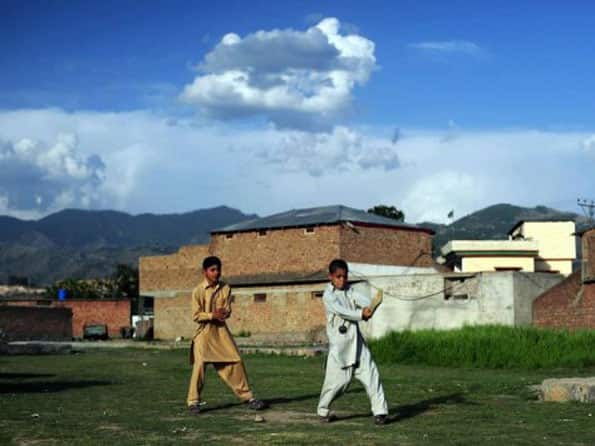 With Sri Lanka refusing to tour Pakistan, the PCB Board has lost hopes of hosting international cricket teams in the country in near future.

PCB was hopeful of hosting Sri Lanka later this year but the killing of Osama Bin Laden in Abottabad and the terrorist attack on naval base in Karachi have dashed all their hopes.

“There is nothing much we can do in the existing circumstances, except keep on trying to convince teams to come to Pakistan. Before the Osama bin Laden incident we were pretty confident that we could convince the Sri Lankans to at least play a few matches of their series in Pakistan this year,” a senior official of the board told PTI.

“But that has changed in the last few weeks. This only meant fresh concerns for other boards about sending their teams to Pakistan,” he said.

The Sri Lankan Board turned down the PCB invitation and offered to host the series for Pakistan or play at neutral venues because of the prevailing security situation.

The reaction of the Sri Lankans was understandable since their players were attacked by militants in March, 2009 when they toured Pakistan for a Test series.

“We are now looking at both options for the Sri Lankan series. Either we go and play in Sri Lanka or host the matches in Dubai and Abu Dhabi once again,” the official said.