Pakistan Cricket Board's (PCB) much anticipated Twenty20 league may be preceded by a club level and a national level competition. 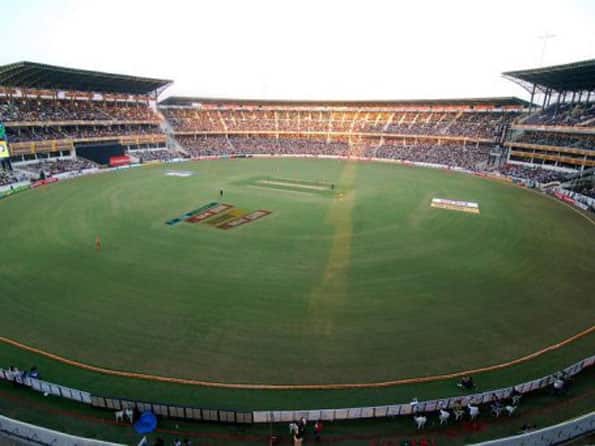 According to a source, players from countries such as Holland, Ireland, Afghanistan, Kenya, Zimbabwe, Hong Kong, Scotland, Bangladesh etc will be invited for the first phase AFP

Pakistan Cricket Board‘s (PCB) much anticipated Twenty20 league may be preceded by a club level and a national level competition.

The idea to conduct league in three different phases is being considered due to difficulties in attracting foreign players to the country.

PCB sources have told PTI that the Board has been advised by one of the companies interested in launching the league, to first launch a club level T20 premier league in Lahore with top eight clubs of the country invited for the competition.

“The difference will be that associate member countries of the International Cricket Council are being approached to allow their players to play for these clubs as overseas signings,” the source said.

“In the second phase the board will basically use its national T20 championship and invite better known foreign players to turn out for the regional associations. While in the third phase which is not likely to be held before next year the concept of franchises on lines of the IPL and BPL will be launched,” the source said.

Meanwhile, the highest base price offer for foreign players made during presentations by different companies was USD 150,000.

“The good news for the Board is that a leading group from Emirates which is into construction and other businesses has shown its willingness to title sponsor the entire project and also buy a franchise,” said one source.

He said it will be in the third phase that proper bidding process will be organised for high profile foreign players and franchises will be sold out to highest bidders.

“It is in the third phase that even local players will be bid for along with the overseas players.”

Another source said the board planned to launch its first phase of the premier league in October followed soon after by the second phase.

“One thing is for certain the entire project will not be known as the Pakistan Premier League as is being speculated.”

According to another reliable source, aware of the presentations made to the PCB so far as many as eight different companies have expressed interest and delivered presentations to the PCB about the ways and means of setting up the league.

These include three local event management companies, two from Emirates, one from France, one from UK while one company owned by an Indo-American have submitted their proposals.

One businessman has offered to buy the Faisalabad franchise for a maximum sum of five million dollars while Naeem Gulzar, who is President of Sialkot cricket region for several years, in collaboration with a British friend of his, has offered to buy the Lahore side for a sum, which is equal to that of a top IPL side.

The PCB has set a base amount of seven million dollars for the Sialkot team, the national T20 champions.

Two leading companies — Pepsi and Pak-China mobiles — have also shown interest in title sponsoring the entire event while TWI a wing of the International Sports Management Group made an initial offer of USD 65 million dollars for the annual television rights.

An Indian company has also offered to buy the youtube and mobile broadcasting rights from the PCB for three million dollars.