For the first time, all the matches in Pakistan's premier domestic Twenty20 tournament will be held in the country, across four major cities. 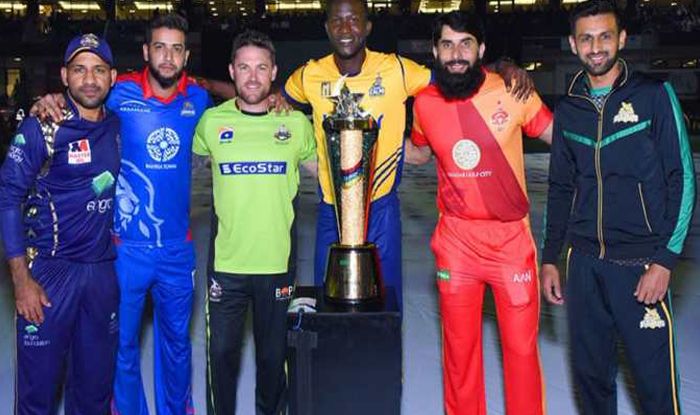 After successfully hosting Sri Lanka for the limited-overs series and Test matches at home, the Pakistan Cricket Board PCB) has taken another huge step to bring some more cricketing action for its home fans as they announced the schedule of the Pakistan Super League (PSL) 2020.

The domestic T20 competition will have 34 matches played across four international venues of the country from February 20 to March 22. This is another positive step in the right direction by PCB, who are constantly trying to improve their image and are trying to convince foreign teams that it’s safe to play in the country.

On Wednesday, PCB made the announcement that Karachi, Lahore, Rawalpindi and Multan will host all the Pakistan Super League games, starting February 20. Lahore will host the maximum number of 14 matches, including the final on March 22.

The last PSL edition was primarily held in the UAE with eight matches being played in Pakistan. And that saw quite a few foreign players staying away from those games over security issues.

According to the schedule announced by the PCB, National Stadium in Karachi will stage nine matches. Multan Sultans will play three games at the Multan Cricket Stadium, while Pindi Cricket Stadium will be the venue for eight matches.

Reigning champions Quetta Gladiators will take on two-time former winners Islamabad United, while the curtains will fall on the fifth edition of one of the most popular and followed leagues on March 22 at the Gaddafi Stadium.

National Stadium will also play host to the Qualifier between the top two sides, whereas Gaddafi Stadium will be the venue of the two Eliminators and the final.

Great time to let everyone know, I’m delighted to be joining @IsbUnited for the upcoming @thePSLt20 season.

PCB Chairman Ehsan Mani said: “After bringing Test cricket back to Pakistan, hosting of the entire HBL Pakistan Super League is our other major achievement. I never had any doubts it was Pakistan’s league and should be played in front of home crowds. We had made this commitment to the people of Pakistan at the end of last year’s event and I am pleased today we have announced the event schedule with four centres to share the 34 event matches between them.”

PSL 2020 will feature 36 foreign stars. 425 overseas players from 22 countries had registered their interest in playing in the PSL 2020.

“Of these, 39 are from Afghanistan, 12 from Australia, 23 from Bangladesh, 10 from Canada, 109 from England, seven from Hong Kong, six from Ireland, seven from the Netherlands, eight from Nepal, 11 from New Zealand, nine from Oman, five from Scotland, four from Singapore, 27 from South Africa, 39 from Sri Lanka, nine from the UAE, six from the USA, 82 from the West Indies, 9 from Zimbabwe and one each from Bermuda, Kenya and Namibia,” he added. 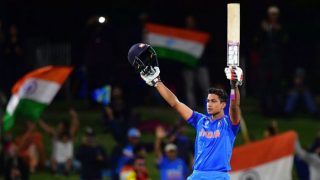 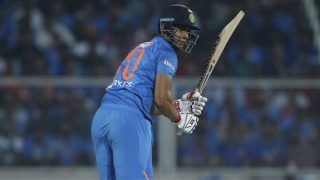