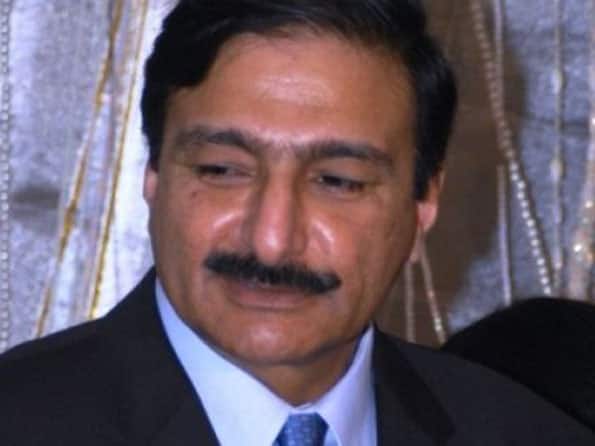 Although no senior official in the PCB was willing to comment officially on Kamal’s remarks made at a press conference in Dhaka, but insiders said that Chairman Zaka Ashraf and Chief Operating Officer Subhan Ahmad are both disappointed by the change in the BCB stance.

“As far as getting clearance from its government is concerned, that was a condition from the start and acceptable to the PCB, but this new condition of only touring if the ICC gave clearance and appointed match officials for the series has come out of the blue,” an official, who did not want to be named, told PTI.

The official also said that PCB was expecting a positive response from BCB but the whole scenario seems to have changed.

“We were very hopeful that Bangladesh would get clearance for the Pakistan tour as their security delegation went back satisfied with the security arrangements and protocol for their team and even gave some suggestions to improve the security net.

“We were expecting a positive response from the BCB this week but now it seems the whole scenario has changed as far as the BCB is concerned and that is shocking to us,” he said.

Another senior official pointed out that Kamal had said during his visit to Pakistan that BCB wanted to see the revival of international cricket in Pakistan and it would support PCB, but it appears as if the BCB now itself is setting tough conditions for the tour by insisting on ICC approval.

Kamal has said in Dhaka that if the ICC wouldn’t send its match officials for the tour then there was no way the BCB would take the risk of sending its players to Pakistan.

The ICC chief executives committee at its meeting recently had introduced a special dispensation for the series that would allow “non-neutral match officials” for bilateral series in “exceptional circumstances”, should it find it unsafe to appoint its officials for a series.

“We won’t go if everything doesn’t happen within the standard practice, which is the allocation of match referees, umpires and all things by the ICC,” said Kamal in Dhaka.

“That (allowing officials from the competing teams) means we are not going there because ICC also has responsibility. If they don’t take responsibility, then on what basis can I send my players,” he added.

Sources in the PCB said that the Bangla Board is also unhappy with the ICC stance on the tour.

“The ICC had appointed a special task force to look at ways to revive international cricket in Pakistan and also recommend security protocol for future tours. Now they themselves are saying they can’t send their match officials so what purpose has this task force served.

“The ICC is not even willing to send a team to inspect the security protocol we are putting in place for the Bangladesh series. How does the ICC then expect international teams to tour Pakistan?” a source said.

A PCB official said they would wait and see the response from the BCB before making any official comments.

Pakistan agreed to have just three ODIs in the series and play it at Karachi and Lahore for security purposes.

Interestingly, the PCB and BCB have not had very cordial relations since 2009 when the ICC moved the World Cup matches from Pakistan and former PCB Chairman Ijaz Butt clashed with Kamal over the refusal of Bangladesh to support Pakistan in the ICC meeting. (PTI)

Watson has been an outstanding leader in Clarke's absence: Arthur