The statement comes from PCB CEO Wasim Khan, while reiterating that Pakistan had not given up the rights to host the Asia Cup, to be contested in T20 format. 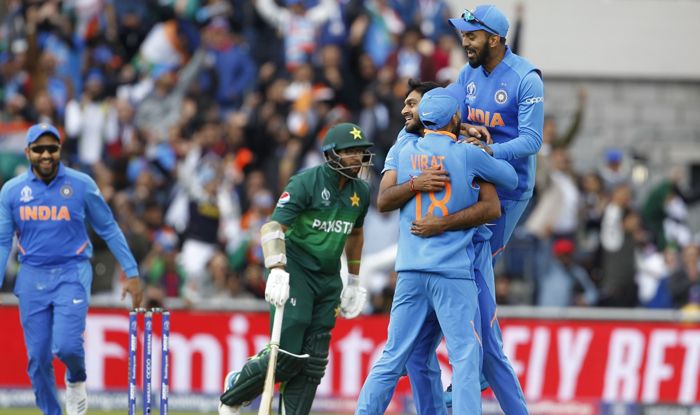 The Pakistan Cricket Board has threatened to pull out from the T20 World Cup next year in India if the Indian cricket team decides not to come play the Asia Cup in Pakistan later this year in September. The statement comes from PCB CEO Wasim Khan, while reiterating that Pakistan had not given up the rights to host the Asia Cup, to be contested in T20 format.

“If India doesn’t come to Pakistan for the Asia Cup, we would also refuse participation in the 2021 T20 World Cup there,” Khan told reporters in Lahore.

Pakistan were originally supposed to host the Asia Cup, as a result of which their schedule was fixed in such a way that teams such as Sri Lanka and Bangladesh could come play cricket in the country and assure themselves of safety measures. But with India being defending champions and due to political tensions between the two countries due to which bilateral ties have already been on hold, reports emerged that the tournament might be moved to either the UAE or Bangladesh.

But as Khan clarified, the board is not willing to give away the hosting rights to any other country.

“The hosting rights have been given to us by the Asian Cricket Council (ACC) and we can’t just hand them over to anyone. We don’t have that authority,” he said further.

Cricket experts say the main hurdle to Pakistan hosting the Asia Cup will be whether India agrees to play in the country due to security issues. India have not toured Pakistan since 2008 and haven’t played a full Test series since 2007 due to strained political and diplomatic relations. Pakistan however visited India in late 2012 to play a short limited-overs series which was the last bilateral series between the two countries.

The PCB have invited South Africa to play a short T20I series in March-April and Khan informed that a security delegation from Cricket South Africa will be visiting Pakistan in February to ensure its players of proper security. He further added that the PCB is targeting to acquire hosting rights to at least three ICC events between 2023 and 2031. 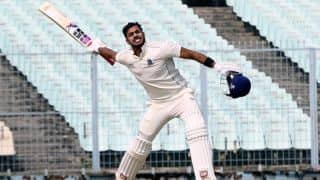 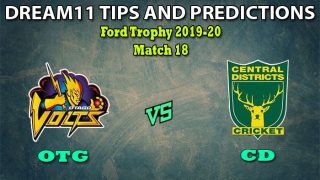