The Pakistan cricket Board (PCB) has chosen Sri Lanka as their neutral venue to play a one-day series against Australia in August this year. 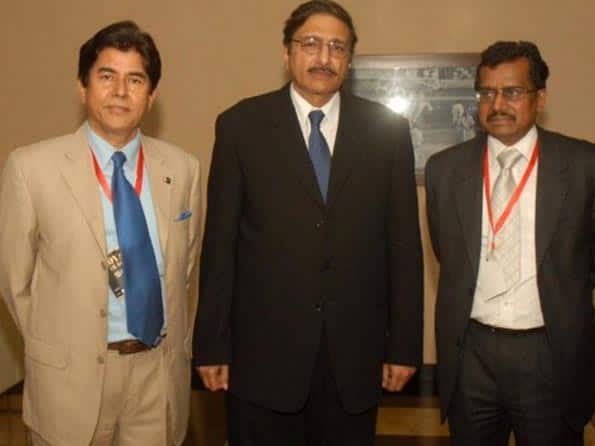 The Pakistan cricket Board (PCB) has chosen Sri Lanka as their neutral venue to play a one-day series against Australia in August this year.

PCB chief operating officer, Subhan Ahmed told PTI that in principle they had decided to host the series in Sri Lanka.

“But that is subject to us getting favorable conditions from the Sri Lankan board otherwise we have kept South Africa as our next option,” he said.

Pakistan has been forced to look at different neutral venues after Australia made it clear they wouldn’t tour Pakistan because of security concerns and the UAE was also ruled out as a venue to host the series.

“The UAE has been our preferred venue for our ‘home’ series because it is cost effective for us. But in August it will be very hot there and it will also be the month of fasting so it is not possible for us to play Australia there,” Ahmed said.

He confirmed that under the revised schedule, Pakistan and Australia would now be playing four one-day internationals and three T20 games in August.

“Sri Lankan board offered to host the series for us and since Australia have also not raised any issue with playing there in principle it is decided we will have this series there,” the official said.

“We will soon be finalising all details including venues and dates with the Sri Lankan board,” Ahmed added.

Pakistan has customarily played its “home” series in the emirate venues of Dubai, Abu Dhabi and Sharjah since foreign teams refused to visit the country from 2009 onwards due to security reasons.

The PCB official said they are considering Sri Lanka as the venue also because the ICC T20 World Cup will be held in Sri Lanka in September. Pakistan would also be touring Sri Lanka for a full series in June-July.

Australia has not played in Pakistan since 1998 due to security concerns.